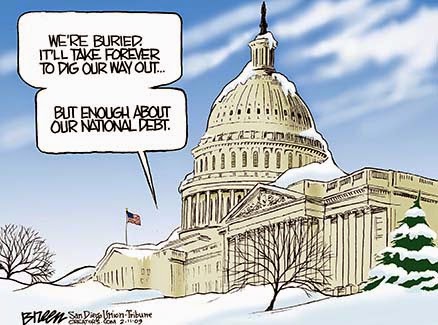 This post was originally posted at FRS FreeStates on WordPress

The title of this blog from the AlterNet that I read is called “Why You Want the Government Running Health, Education and Defense”. No for real, just look up top incase you missed it. Yet the whole blog is about comparing the American health care system with foreign health care systems. This blog had nothing about education and defense. Because I believe this writer understands that the American public education system isn’t very good right now. We’re ranked I believe by the United Nations, and organization that the Left especially the Far- Left puts a lot of faith in, 39th in the World.

And no one is calling for privatizing the Defense Department. Except for perhaps Dick Cheney, Ron Paul and Libertarians in the Tea Party. Another issue I have with the AlterNet blog is some of its facts. I know, why would the AlterNet care about fact or let them get in their way of a good ideological argument. But saying that in America the private sector runs our health care system and in the rest of the developed world the public sector runs their health care systems. Which is purely false, Holland, Switzerland, France, Germany, Italy, Taiwan and Japan to use as examples, France, Germany, Italy and Japan all being large countries, all have private/ public health care systems. America has a private/public health care system. It’s just different and not nearly as effective as these other countries, with its health insurance.

Socialists like to say that government ownership or management of the economy and other key services, is the best way to go to have the best country possible. And they point to Sweden as their example of how well this system works. Not recognizing or realizing the fact that Sweden has a very large private sector and a lot of their economy is privatized. What Sweden does have and why I call it a social democracy, well because that is exactly what it is, speaking of facts. But what they have is a very large welfare state at least by American standards with very generous benefits financed through high taxes again at least by American standards. In other words the Swedish Government or Swedish Socialists tax most of their people’s money away, so they can give that money back to take care of them. Or another way of putting it, they tax people to death and them bring them back to life with their own money.

The economy’s that work best are the economy’s that privatize most of their economy, but regulate them well to prevent and punish abuses. That has unlimited fair and open competition and a substantial and affordable safety net for people who fall through the cracks. That empowers them to get on their feet. America used to have an economy like this, but we moved away from it and look where we are now. What doesn’t work well in an economy are monopoly’s, whether they are public or private. Where Big Government, “my people are essentially if not officially, because my public school monopoly doesn’t teach them very well. So what I have to do is take most of their money from them to prevent them from spending it unwisely, to take care of them”.

And you can just look at the former Soviet Union, or Cuba or North Korea today. What also doesn’t work well is what I and others would call “cowboy capitalism”. Which is capitalism with essentially no rules or the rules aren’t enforced. Or the referees are paid off and essentially taking coffee breaks over at the closest Starbucks from the stadium the whole game and they allow whatever to happen to happen, the free market being everything that is. Except that it is not free when the government at taxpayers expense pays these companies for the hell of it, who play by no rules. And I give you the Bush Administration of 2001-2009 as the only example I need. And look at where we are today.

Government should let the people be free to live their own lives as long as they are not hurting anyone else with their freedom. Thats the economy that works the best, freedom with responsibility. I don’t and I imagine most Americans don’t want a federal, or for that matter a state, country or municipal babysitter, meaning government to take care of us, for us, at of course our expense. Big Government to its taxpayers, “give me your money, so I can take care of you for you”. Uh no, just give the people the tools they need in life to be successful and allow for them to take care of themselves. Freedom and responsibility, reward good behavior and discourage bad behavior. 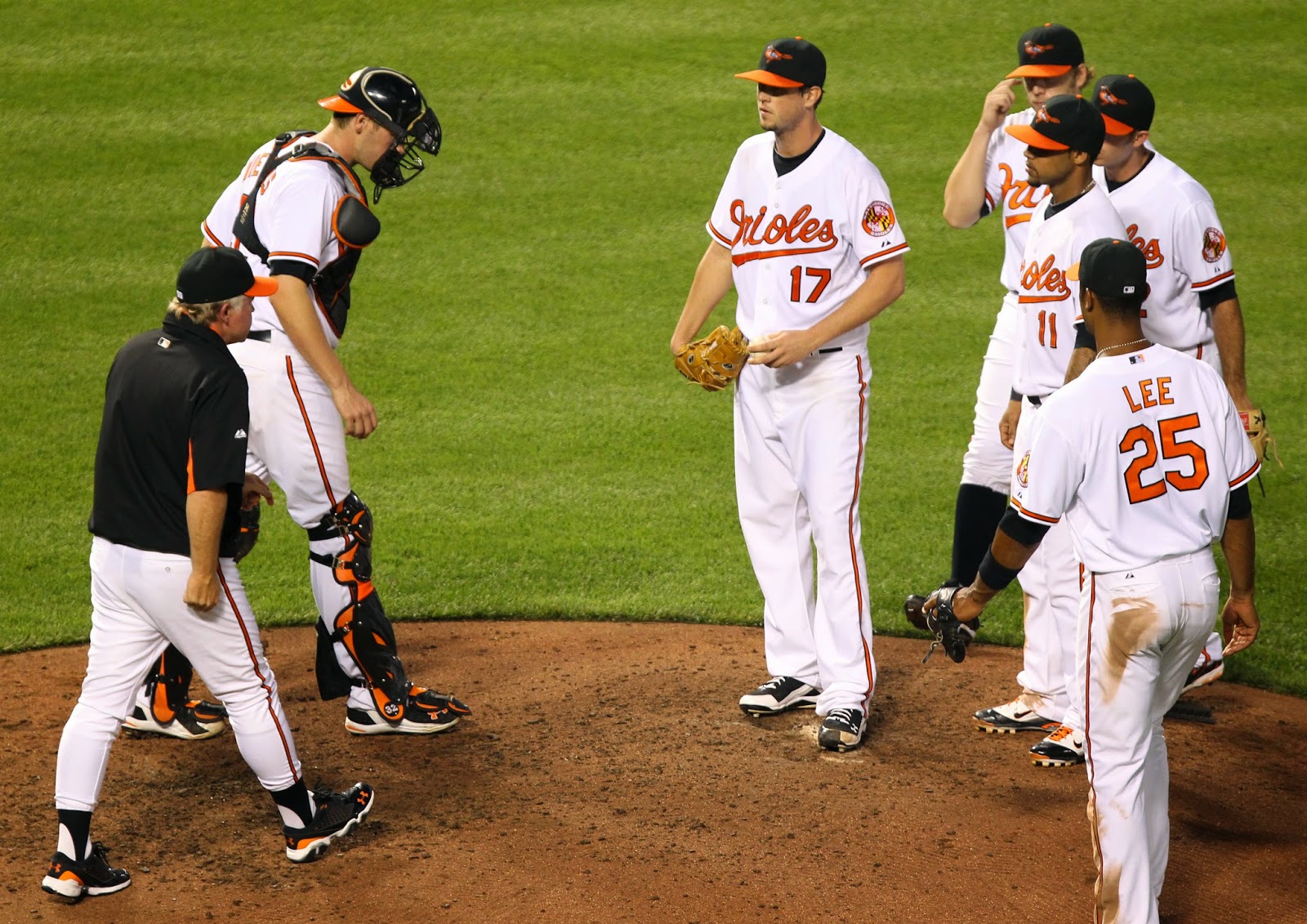 This post was originally posted at FRS Daily Journal on WordPress


Another decent outing from starting pitcher Brian Matusz as he went 5.1 Innings and gave up two runs. Especially since breaking his arm last year and this being his second game this year. The Orioles got 1 run in the 1st Inning and 3 in the 2nd Inning and that’s all they needed to beat Oakland Athletics and extend their long losing streak. This game goes to show you that when the Orioles score early and take the lead and get timely offense, meaning they hit and score when they need to, they can beat anyone in MLB.

Because of the Orioles starting pitching, the bullpen that they have on paper, that struggled early, but is now improving with two solid middle relievers in Jim Johnson and Kogi Uehara and of course their closer Kevin Gregg Mr. Dangerous, who seems to need runners on base for him to do his job. And with of course their defense especially with Derek Lee coming back at 1B, the Orioles can play with anyone when they get timely offense. It’s just makes their pitching better especially when they score first and early. Because their pitching can just do their jobs and not have to try to be perfect.

The Orioles in 2011 will go as far as their offense plays its role. Because they have the pitching starting and relieving and the defense and the coaching staff. And they have a good lineup on paper with depth. But their offense has struggled most of the season which is why they are 4 games under 500 right now. And hasn’t played up to its capability by far. But if it comes around, the 2011 Orioles will probably have a winning season.

Posted by Derik Schneider at 12:27 AM 0 comments