Is it just me, or does Mike Huckabee sound like he’s moderating? One of the advantages of living in such a huge vast diverse developed liberal democracy like America, is that we have all types of people, cultures and lifestyles. That we are all free to be ourselves. But we can’t force our lifestyle and way of life on to other people. And I think that is what Governor Huckabee was essentially saying, at least when it came to language and how we communicate with people.

If your way of life is going to church seven days a week and never doing anything without praying to Jesus first, dad works hard, mom stays at home and raise the kids, the only music you listen to is country or gospel, the only channel you get to watch is Fox News or CMT, great. If you want to party like it’s still 1955, except for the creation of Fox News, be my guess. Just as long as you don’t kidnap anyone from outside of your world and force your lifestyle on them. Or try to get big government to do that for you.

Americans can live in modern America. Which is really everywhere outside of the Bible Belt. And yes the Bible Belt covers a lot of land in America. Just not that many people. You got to go where the people are. Which is how Democrats win presidential elections with only winning half of the states or less. Because they win most if not all the big states. Or you can live in modern diverse America, where you may see five people at once who don’t look like you. And perhaps practice five different religions, or don’t practice at all. But one thing that makes us great is our diversity and freedom. We can all live our own lives, without big government forcing one lifestyle or another on the whole country. 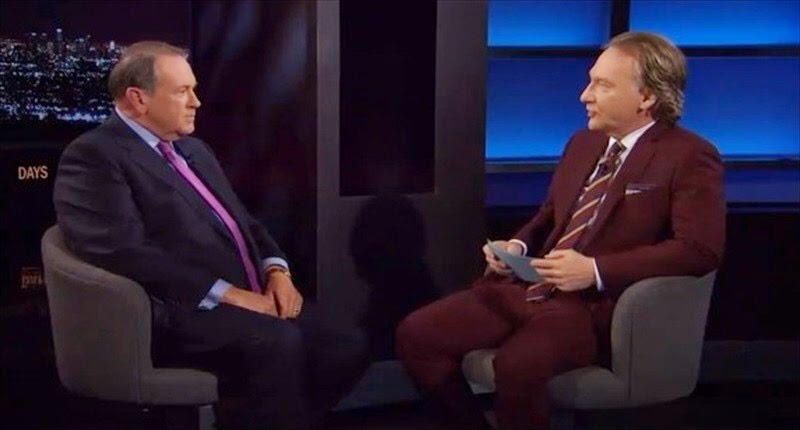 CBS News: Video: Fidel Castro on Face The Nation, in 1959

This was just after the Castro Communists had taken power in Cuba in 1958, from the authoritarian Batista Regime there, after winning the Cuban Civil War. Cuba replaces one authoritarian regime from Fulgencio Batista and creates a new one with Fidel Castro. I saw a documentary about Che Guevara last week and it featured a lot of Fidel in the same film. For obvious reasons and they essentially said Fidel wasn’t sure exactly what type of government he would replace the Batista Regime with. That he became a Marxist Communist, leftist dictatorial authoritarian after he came to power as President of the New Communist Republic of Cuba. But Fidel was never a Democrat Socialist or otherwise. He’s always believed in socialism and what it can do for people. But never believed in governing the country through democratic means. With allowing any time of real opposition, or decentralizing power to anyone else outside of his regime in Cuba. 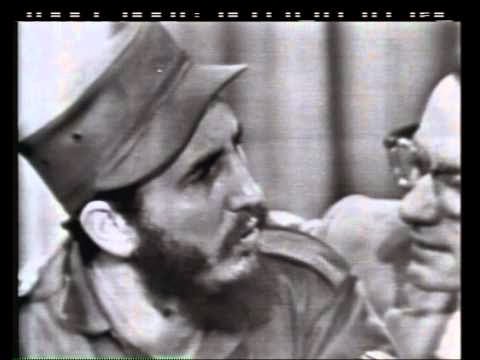 Posted by Derik Schneider at 12:47 AM 0 comments