Old Football Historian: Video: ESPN Films 30 For 30: Elway to Marino, the Story of the 1983 NFL Draft 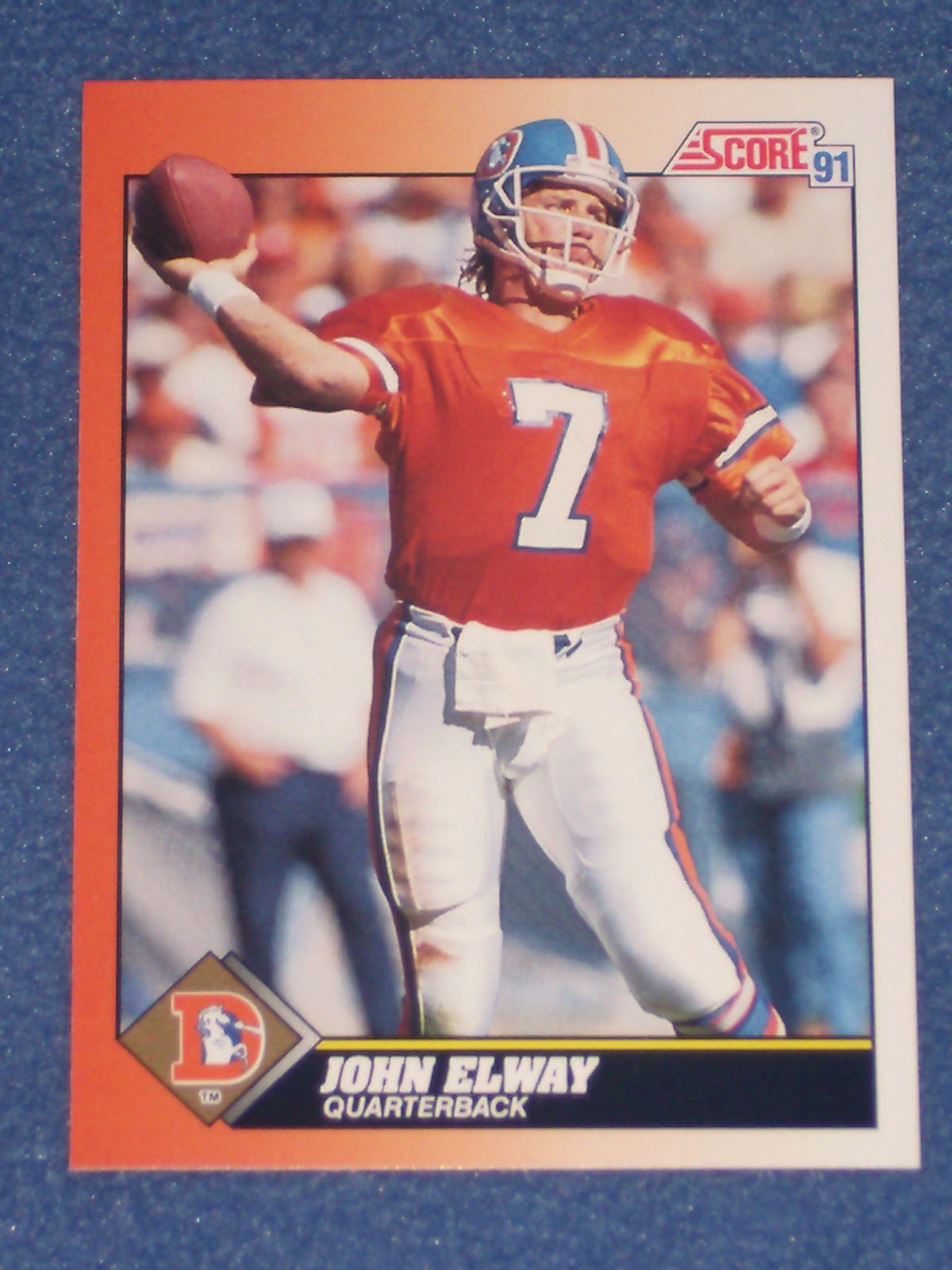 The 1983 NFL Draft is famous for several reasons, but a big one is the fact that it produced three Hall of Fame quarterbacks. The most important position in football, but more than that, it produced two of the top five quarterbacks of all- time in John Elway arguably the best all around quarterback of all-time and Dan Marino the best pure passer of all-time. Then you add Jim Kelly to the draft a quarterback who won four conference championships and played in four Super Bowls and.


Jim Kelly one of the greatest winning quarterbacks of all-time and then you add Tony Eason who played in Super Bowl 20 with the New England Patriots, we haven’t seen another NFL Draft like that before or since, but a draft that produces not just two of the best quarterbacks of all-time and in Jim Kelly arguably three of the best quarterbacks of all-time but, also in Elway and Marino two of the best players of all-time as well which makes it an incredible draft.
But that’s not the whole story, this draft was also about workers rights. In this case football players do they have the right to decide who they work for and in this case who do they get to play football for and in John Elway’s case a California boy from Los Angeles who played college football at Stanford in the Bay Region, should he be forced to play football on the East Coast in Baltimore, Maryland for the Baltimore Colts.
The Colts offered him a job, but the question posed by John Elway’s management team was. Can an employer force someone they’ve just offered a job to, to work for them or does the potential employee, in this case a football player have a say in who he works for and in this case play football for. And that’s what the Elway team was going to find out. Where are football players rights to decide where they can play football for. And Elway won in the fact that he wasn’t forced to work for the Colts.
The whole draft brings up a more important point. What rights do workers including football players and pro sports athletes in general have in determining where they get to work. Because it’s really only pro sports where the franchises or employers basically have all of the power. As far as deciding who works for who and where with the players not having much if any say in deciding where. They work coming out of college.