The Nation: Opinion: George Zornick: "Lets Just Get Rid of The Hyde Amendment": Pro-Choice is Not Choosing Others to Pay For Your Choices 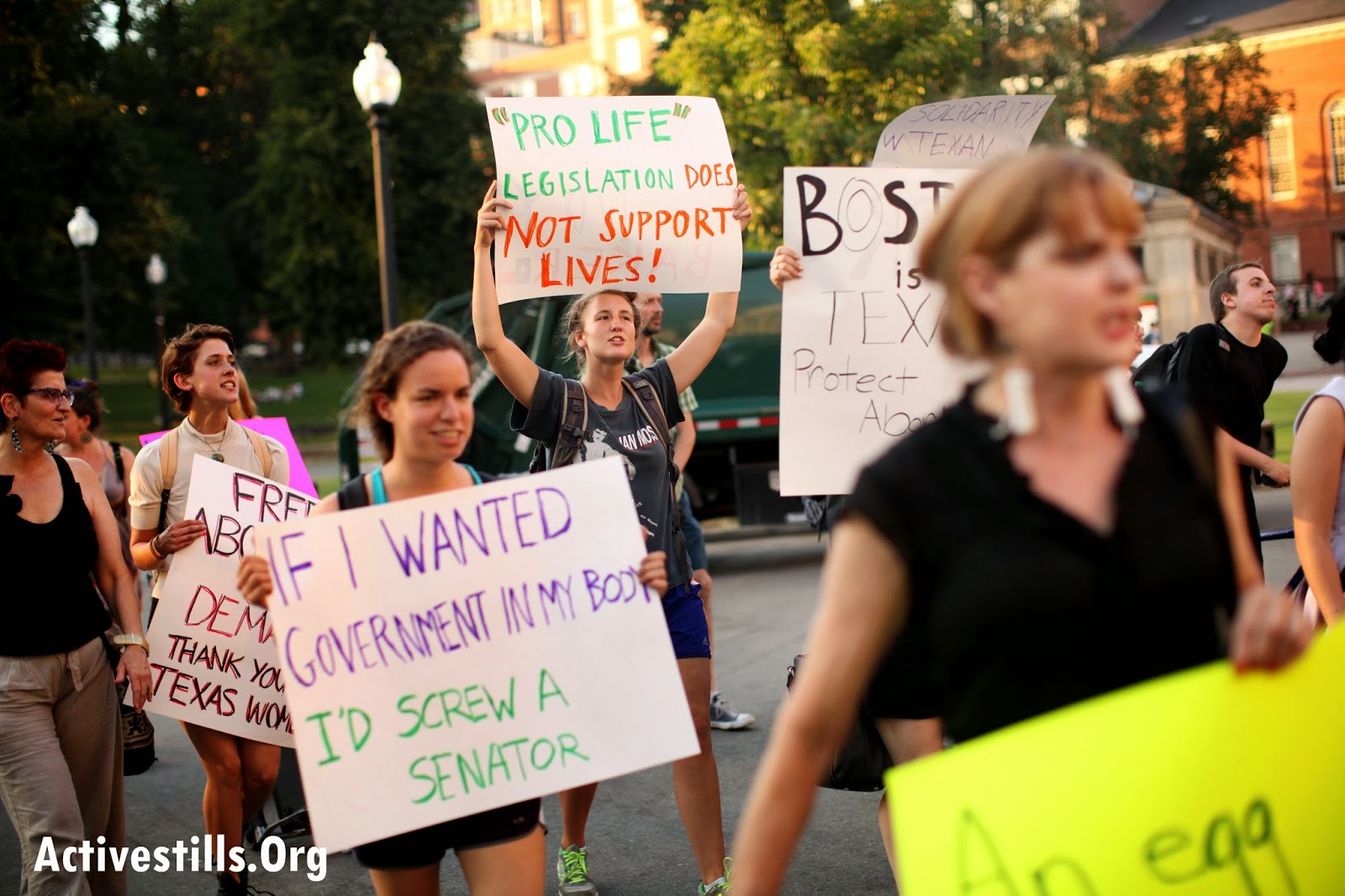 The Nation: Opinion: George Zornick: Let’s Just Get Rid of The Hyde Amendment

I going to get to The Hyde Amendment and why I support that and why I’m against public funding for abortions. But I also want to use this opportunity to explain what freedom of choice or pro-choice means to me as a Liberal. Because a lot of people who call themselves Liberals, like to brag about how pro-choice that they are. Because they believe same-sex marriage should be legal, abortion should be legal. And some of them support marijuana legalization. But when it comes to things like education, gambling, pornography, prostitution, gun ownership and now thanks to Mike Bloomberg, junk food and soft drinks and I’m sure tobacco and perhaps even alcohol is next, “they say big government knows best.” And go out-of-their-way to support the nanny state.

That is not me. Freedom of choice is exactly that. Do you believe in it or not. And if you’re in between, then you believe in limited choice. The right to do things that you approve of, or don’t see as harmful enough that it should be illegal. I’m pro-choice on everything that doesn’t involve hurting innocent people for everyone twenty-one or over. Including all the examples I’ve already mentioned. But where would individual choice and freedom be without personal responsibility for the people who make those choices? It would be very expensive and unaffordable even to the point that we would either have to limit or eliminate choice, or make it come with personal responsibility. Otherwise a lot of innocent people would get stuck with others bad decisions. As far as having to pay for it.

Adults should have the freedom over their own lives. Just as long as they pay for it, or they can get someone else to agree to pay for their choices. Or someone volunteers to do that. Freedom of choice is not the freedom to force others to pay for choices. Once you decide to do something it’s up to you to come up for the funds for it. Unless someone else agrees to do that for you. Otherwise you’re making a choice that can’t afford and won’t be able to follow through on. I’m 98-99% pro-choice on everything again as long as we aren’t hurting any innocent people. And aren’t forcing our costs onto others who have no choice in the matter. And that includes abortion which is why I support The Hyde Amendment. Not because I’m against abortion, but we don’t have the right to pass the cost of our choices onto others.

Posted by Derik Schneider at 1:03 AM 0 comments