The New York Times: Opinion: Michael Moore: The ObamaCare We Deserve: Why The Public Option Is Better Than Single Payer 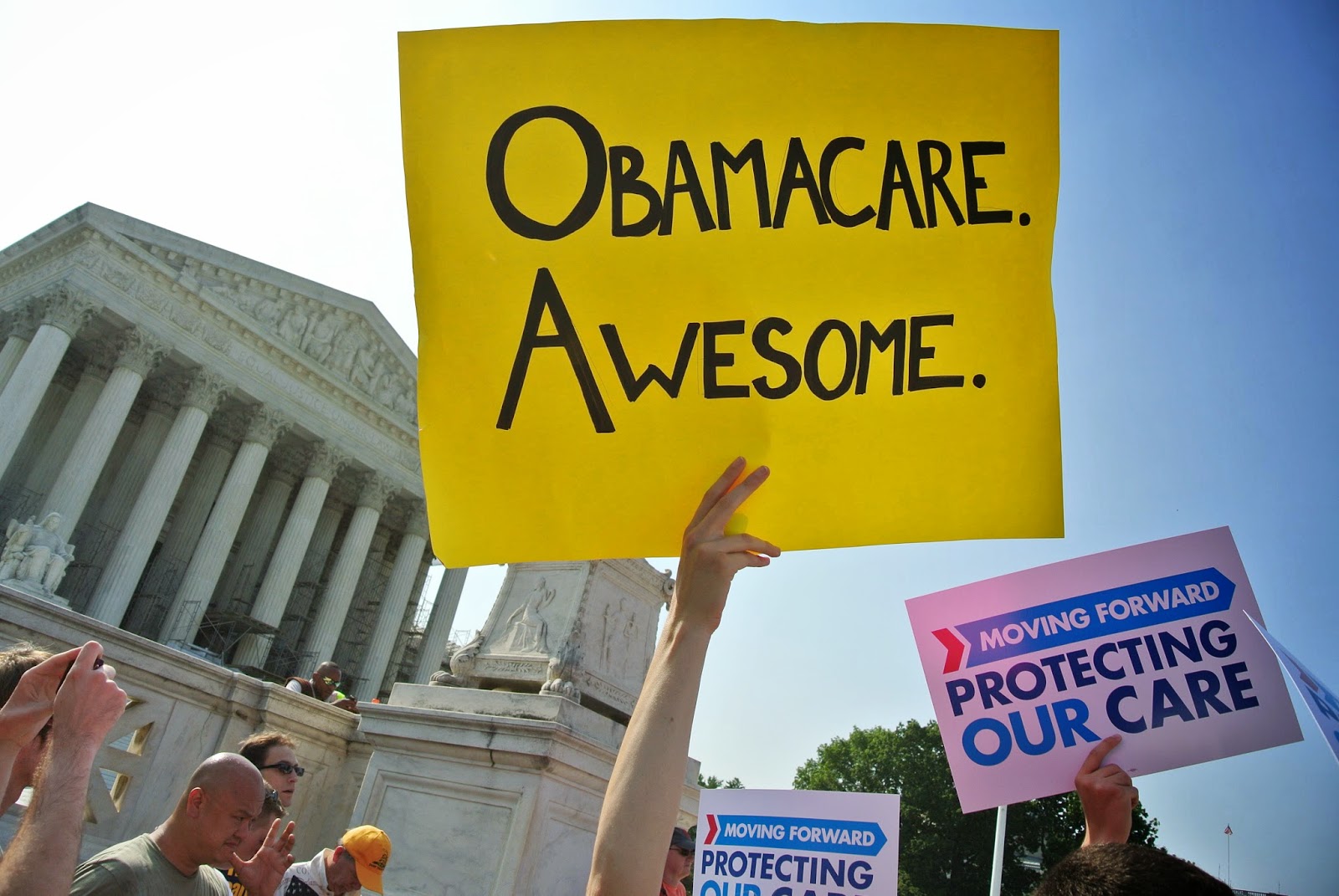 
It is easy for Michael Moore living in Los Angeles or Michigan and never working for the Federal Government at least in Washington, to say what the Obama Administration should’ve tried to pass as it relates to health care reform in 2009-10. But as Progressive economist Jared Bernstein said who worked for Vice President Joe Biden during this period, who knows quite a bit about Congress and the Federal Government in general, there were never the votes in Congress for Medicare For All.

There were never the votes even in a Democratic Congress with large majorities in both the House and Senate. For a single payer Medicare for all program nationalizing the health insurance industry and eliminating the private insurance system. And telling Americans who tend not to like being told by government what they can do with their own money. That they have to take Medicare and have no choice in where they get their health insurance.

And if you are wondering why the votes were never there for single payer, I just explained why. You think the Affordable Care Act is now unpopular, pass single payer and take away Americans ability to choose their own health insurance. And we are looking at a total Republican Congress right now and not just a Republican House and perhaps a Republican president as well with single payer being repealed and we are back to square one on health care reform.

Single payer never had the votes and anyone who disagrees doesn’t know much about the U.S.
Congress. Or Americans in general when it comes to their politics and spends most of their time in the Northeast or Northwest or California living in their socialist utopia’s. And not talking to the rest of the country, but the public option had a real shot and it did pass both chambers of Congress in late 2009. But then got stripped away from the final bill by the Democratic Senate. Because some Democratic Senators perhaps worried about their reelection possibilities.

The public option is exactly that and would give Americans under sixty-five the ability to pay into Medicare. And use it as their main if not solo health insurance plan. But at the end of the day the same people would make that choice and not government telling them what they can have. You could even set up a Medicare public option that the states would like. Even Republican governors, by allowing for them to run their own Medicare plan in their state. Which is something that Democratic states are looking into right now and creating their own public option.

The difference between fans and players when it comes to government, is that players have to govern and at the end of the day get something done in a liberal democracy like America. That means working with different people and different factions who do not agree with each other on everything. And coming up with the best plan that everyone can support and agree to and say, “this is a good plan and something that we should do.” Which is a big reason why we got the 2010 Affordable Care Act.

Posted by Derik Schneider at 12:31 AM 0 comments