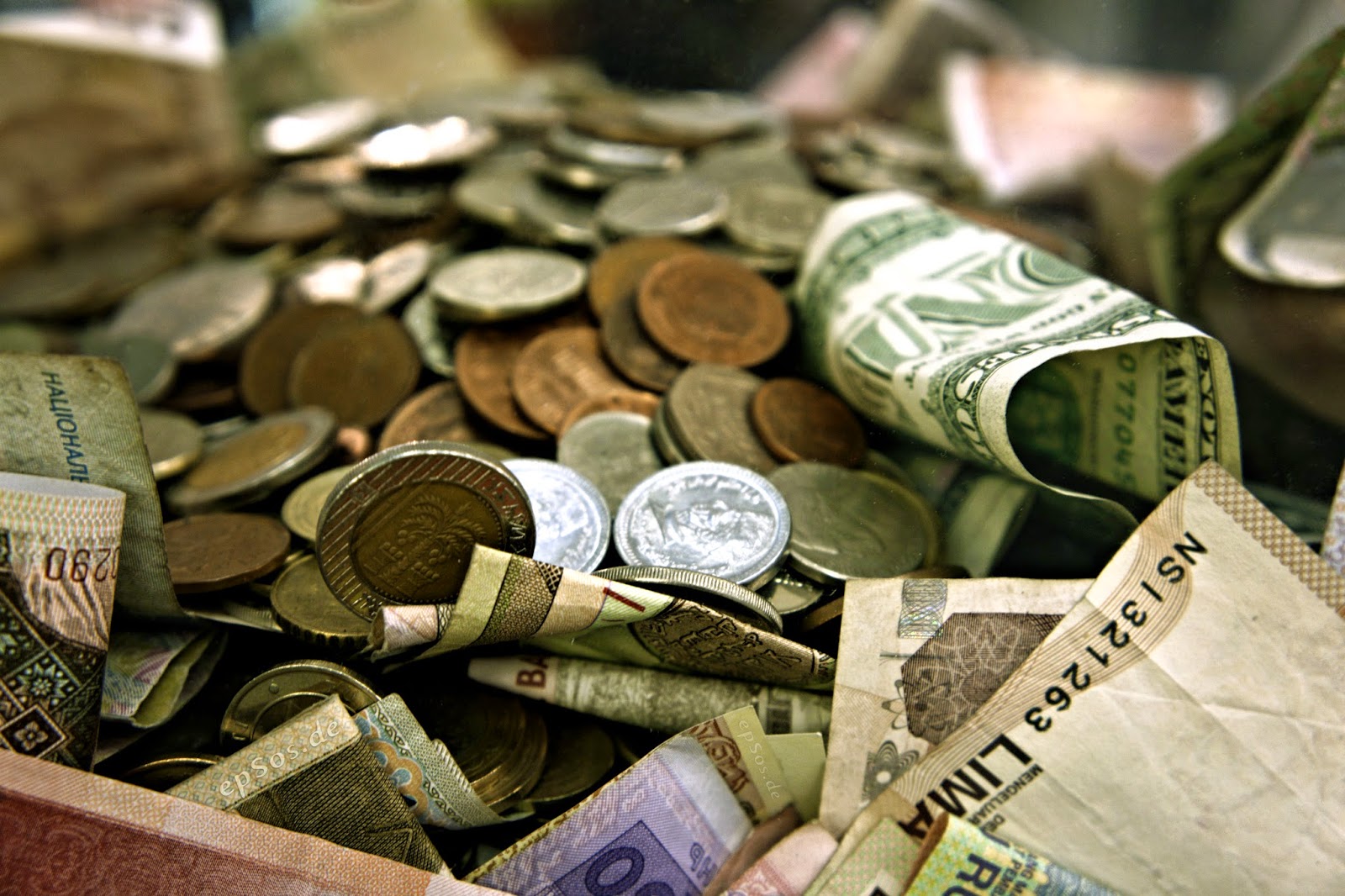 I’ve been asked several times why I’m a Liberal and what it means to be a Liberal, to define Liberal, define liberalism. And I give the same answers to all of those questions every time I’m asked that to everyone who asks me it. A Liberal is someone who believes in protecting freedom for those who have and still deserve it. Expanding freedom for people who don’t have it, but who deserve and need it. And punishing people when they take freedom away from the innocent. Nothing in there is sharing the wealth or what the one time Governor and U.S. Senator from Louisiana Huey Long said, share the wealth.

I’m not interested as a Liberal in sharing the current economic pie to slice it up and give it to people who don’t have a piece of it, because they didn’t work for it. What I will do is make sure that people who earned their wealth and economic freedom get to keep most of it. And take their share of taxes away from them to fund government priorities that we all rely on. But not to the point that it discourages their productivity in the future. While at the same time instead of sharing the current economic pie, expand it so more people can benefit from the economy and also have their own economic freedom.

Instead of creating a dependent society where more Americans everyday become dependent on government and productive taxpayers to take care of them, or create a Basic National Income, where regardless of whether people are productive or not, or even work at all, are guaranteed a basic income so they don’t have to live in poverty, lets put people who need it back in school. Lets make sure their kids get the education that they need to be successful in life. Lets put people to work at good jobs and give people small business credits so they can start their own business’s and become successful business owners.

Lets expand economic freedom and expand the current economy so more American can benefit from it. And so more Americans will want to get a good education and be productive in the future and live in economic freedom as well. Lets rebuild America and especially target those resources to underserved communities. With both public infrastructure investment and private economic development in underserve areas of the country, both urban, suburban and rural. When you make it harder for people to be successful in America, it becomes harder to be successful in America. And as a result less people become successful and less people even work for it. Because government is taking so much of their productivity away from them.

My approach is much different from creating a National Basic Income where everyone no matter what and what they contribute to the country would be guaranteed of not having to live in poverty and with a middle class income. Or even taxing our natural resources to benefit everyone even if they didn’t work to develop those resources. You don’t need social democracy or democratic socialism to create more economic security in your country. And when you’re the size of America both physically and in population, but you produce the energy resources of much smaller countries, than you really can’t afford to do that. Without really discouraging economic production in your country. So what you do is give your people the tools that they need to be able to create their own wealth. And everyone benefits as a result.

Posted by Derik Schneider at 12:43 AM 0 comments