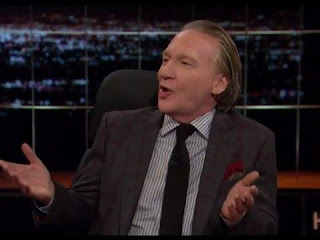 Instead of trying to take fascist unconstitutional actions like trying to ban free speech on campus, or anywhere else in America, how about we ban Red Bull, Starbucks, every other coffee-house and alcohol in America. And instead legalize pot so students can learn how to chill. Then we’ll see who really wants to go to college in America and as a result we would save a lot of money in student debt. Especially for people who perhaps the only thing they got out of their student debt was how to protest and bitch about nothing. College students, should just relax and realize they live in a society where not everyone loves them. And when they do see racist behavior, especially crimes, they should report them to the appropriate authorities. With those authorities acting appropriately.

Racism, is not the issue in America. A blind racist could see that there’s racism in America. I guess now I’ll get hate email about making fund of blind people and perhaps even blind racists. The question is what can we do and what should we do about it. And when you live in a liberal democracy where everyone is guaranteed a constitutional right to free speech, not a hell of a lot can be done as far trying to close the mouths of stupid people. We have to let them be stupid and make assholes out of themselves and laugh like hell, because of how incredibly stupid they are. While at the same time teaching kids who haven’t graduated with a degree in stupidity yet about how to treat people. Especially people you don’t know and may not look and sound like you.

The only cure for racism when it comes to speech and thought is education and commentary. If it is possible to teach a bigot how dumb they are by all means try, but if not make an example of them and show other people who have a full brain why you don’t want to be like that asshole. The only thing that political correctness and fascism in general does is piss people off. Even people who aren’t bigots, because when even stupid people lose their free speech protections, that puts everyone else’s free speech in jeopardy. So at the end of the day assholes are to be made fun of and made examples of. And the uneducated should be educated which cuts down on future stupidity.

Posted by Derik Schneider at 3:17 AM 0 comments