The perfect debate for the mainstream Left in America to have that Liberals and Progressives should be debating about. The future of the safety net and it exactly what it is for. Is it really a safety net in its purest form, there to catch people who fall down in life in a liberal capitalist economy and give those people temporary financial relief to help them get by as they are struggling, as well as help them get back on their feet so they no longer need public assistance?

Or do we want to create a real welfare state and perhaps write a paper called something to the effect, Of Moving Past the Safety Net and Into the Welfare State. In other words transforming from America to Europe and creating a super-sized superstate there to meet most of our economic needs for us and there to take care of everyone. So we don’t feel the responsibility or freedom to have to take care of ourselves. Because we have big government to do that for us.

Well that last example isn’t so much center-left as it is far-left and a more socialist economic system. So maybe the other version of the safety net in America coming from center-left Progressives, would be to still have these social insurance programs targeted for the needy. But to spend a hell of a lot more on them without having work requirements or anything else for people on them. And have the Federal Government completely run all of them itself. But not try to create a welfare state in America.

Again if you are familiar with this blog you know where I come down on these issues at least as a Liberal. That a safety net is exactly that and nothing more and that to have the strongest economy possible, you need the most educated and productive people as possible to be able to meet their own economic needs. And that the safety net is there for the few who for a temporary amount of time aren’t able to do that for themselves. With the safety net also there to empower those people to be able to take care of themselves in the future. 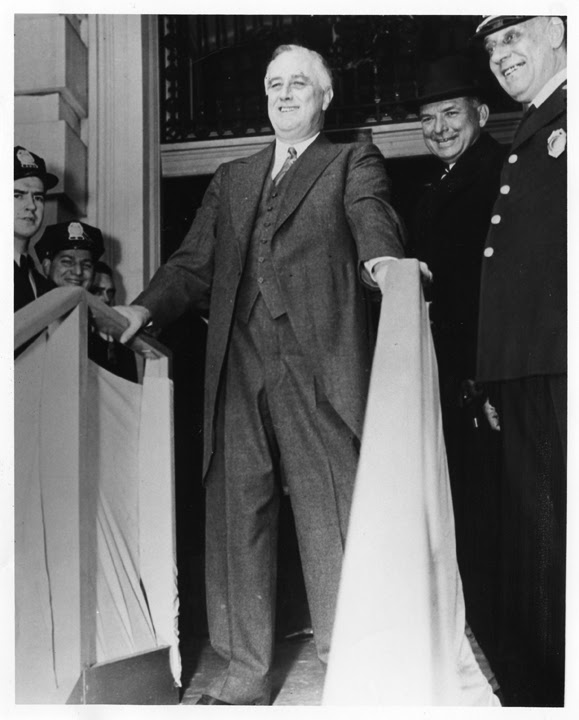 Posted by Derik Schneider at 12:57 AM 0 comments