Even though I think I know what the so-called progressive idea of freedom is today, I would like to hear it from them. And better yet someone who a true Progressive and not a Socialist or Social Democrat more on the Far-Left today, but someone more of a Lyndon Johnson Progressive. But if today’s Progressives idea of freedom is the four freedoms, then it is essentially freedom from individual responsibility and even individual freedom itself. Because big government will save us from having to take care of our own selves, because big government will do that for us.

I’m with Progressives on Freedom of Speech, just as long as we are talking about Freedom of Speech and not just speech that Progressives agree with and like. And everything they find insulting or they disagree with somehow is not legal. I believe in Freedom of Religion, even though I’m not religious myself. But part of that freedom is the ability not to practice religion at all. But as far as Freedom From Want, what’s wrong with wanting things that we’ve earned and setting for goals for us to achieve? Freedom From Fear, come on show me a perfect world and then we can talk about that.
Now how about my four freedoms and I might add one to that, because four sounds kind of light considering the fact that we live in a liberal democracy.

Again I’m there on speech and I would add assembly and religion to that. But guess what we already have the First Amendment.

Freedom of Choice. You might be able to argue that we already have this in the Fourth Amendment as far as what we are ale to do in the privacy of our own homes and property, just as long as we aren’t hurting anyone with what we are doing. But how about when we are in public. And what do I mean by Freedom of Choice, which is sort of like asking someone what to they mean by clean air. But I’ll answer this anyway and Freedom of Choice is exactly that. The freedom for one meaning free adults to choose how they live their own lives. And that covers really everything from an economic and personal perspective. Again just as long as we aren’t hurting any innocent person with what we are doing.

Right to a Quality Education. If I was going to add two amendments to the U.S. Constitution, it would be Freedom of Choice and the Right to a Quality Education. You can’t live in freedom unless you have the knowledge and skills that allows for you to make the right decisions with your own life. And gives you the income that allows for you to take care of yourself. We have roughly depending on how you add it up not including people in jail or prison, fifty-million people or so in America who are not free, because they are currently locked in poverty. Which in a sense if a prison outside of a prison. Because you have to rely on others to take care of you. 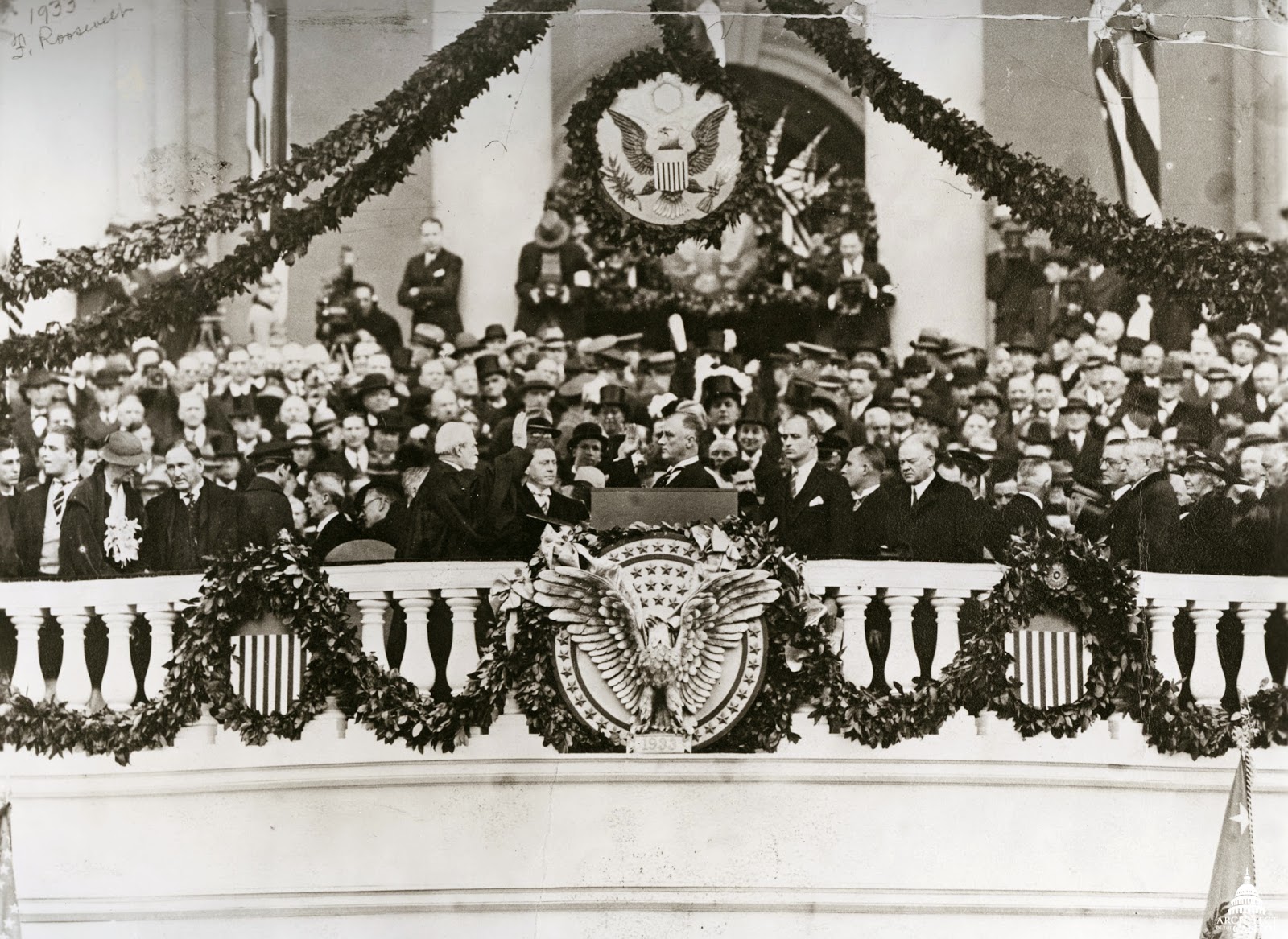 Posted by Derik Schneider at 2:50 AM 0 comments

Source: The New Democrat Plus

Wow! Jill St. John, Gena Rowlands, Sue Lyon, I mean this movie is a freakin baby-face fest. Three hot sexy baby-face goddess’ in the same movie. This movie could’ve been, well garbage to keep it clean, but as long as Jill, Gena and Sue looked the way that they did and were as good as they were in the movie, I would’ve still watched and recorded and seen it over and over as much as I have already. But take the baby-face goddess’ out of this movie and you still have one hell of a detective moving involving pi’s and the police.

Tony Rome is a former cop now turned private detective now living in Miami, who is somewhat of a underachiever and lazy as a detective. And when not working cases prefers to make his money the easy way. I mean the man lives on a boat that he won in a card game, for crying out loud. He’s a gambler and a bit of a hustler, but people around him respect him and know how good of a detective he is. And that’s how he gets his latest client, well really clients, the Klosterman’s.

This movie starts with Rome played by Frank Sinatra getting a call from Ralph Turpin his ex-partner ( played by Robert Wilkie ) who is now the house detective at a Miami hotel. Turpin finds a young hot baby-face adorable woman Diana Pines. ( Played by Sue Lyon ) As drunk as Jim Morrison on a four-week binge lying dead asleep in bed. Turpin also discovers who she is by going through her identification. The daughter of the biggest real estate developer in South Florida Rudy Klosterman. ( played by Simon Oakland ) Turpin doesn’t want to drive Diana home and deal with Klosterman, because Turpin is a bit of a crook and doesn’t want any further trouble.

That is where Rome comes him because Turpin calls his ex-partner Rome down to the hotel to drive her home and not release the name of the hotel and gives him two-hundred bucks for it. Diana’s father is really upset and worried about his daughter and wants to know what is wrong with her. And hires Rome to find out. Turns out Diana is missing a diamond pin that is supposed to be worth a thousand-dollars or something, but the pin is really made of glass and worth twenty-bucks instead. Every person that Rome works for in this movie is somehow either involved in organized crime, or has friends who are.

Every time Rome gets close to something, someone dies and the evidence leads back to him. So he has both organized crime and Miami police after him. Because the mob lets say wants the pin that they believe is worth thousands of dollars, even though it is really worth a couple cheap lunches if that. But Rome keeps getting closer and keeps digging until he finally solves the case. If you like great writing, action, drama, gorgeous, baby-face adorable women and comedy, you’ll love Tony Rome because it has all of that plus a lot more.
Neon Dream: Tony Rome- 1967 Trailer

Posted by Derik Schneider at 2:27 AM 0 comments