I think Yankee Stadium was a great place for baseball, but I’m not sure it was a great ballpark. And what do I mean by that? That when I think of ballparks I think of places that primarily for baseball and were designed primarily for baseball. To the point that if you tried to play another sport there the park would look funny because of how the seats would have to be rearranged for football are soccer to be played there. And that sight lines would look funny as well. I think of Fenway Park as the example of a great ballpark. Wrigley Field would be another one and modern ballparks like Oriole Park Jacobs Field would great modern ballparks.

Yankee Stadium was a great place for baseball, but it was a stadium a very big one at that. At one point it seated something like seventy-thousand for baseball and like eighty-thousand for football. Yankee Stadium was a multi-purpose stadium and one of the few good if not great multipurpose stadiums that were ever built. Baltimore Memorial Stadium would be another one and Tiger Stadium in Detroit would be another one as well. And Yankee Stadium the old one at least was certainly a great baseball castle, but I wouldn’t put it down as a great ballpark, because it was a multipurpose stadium instead. 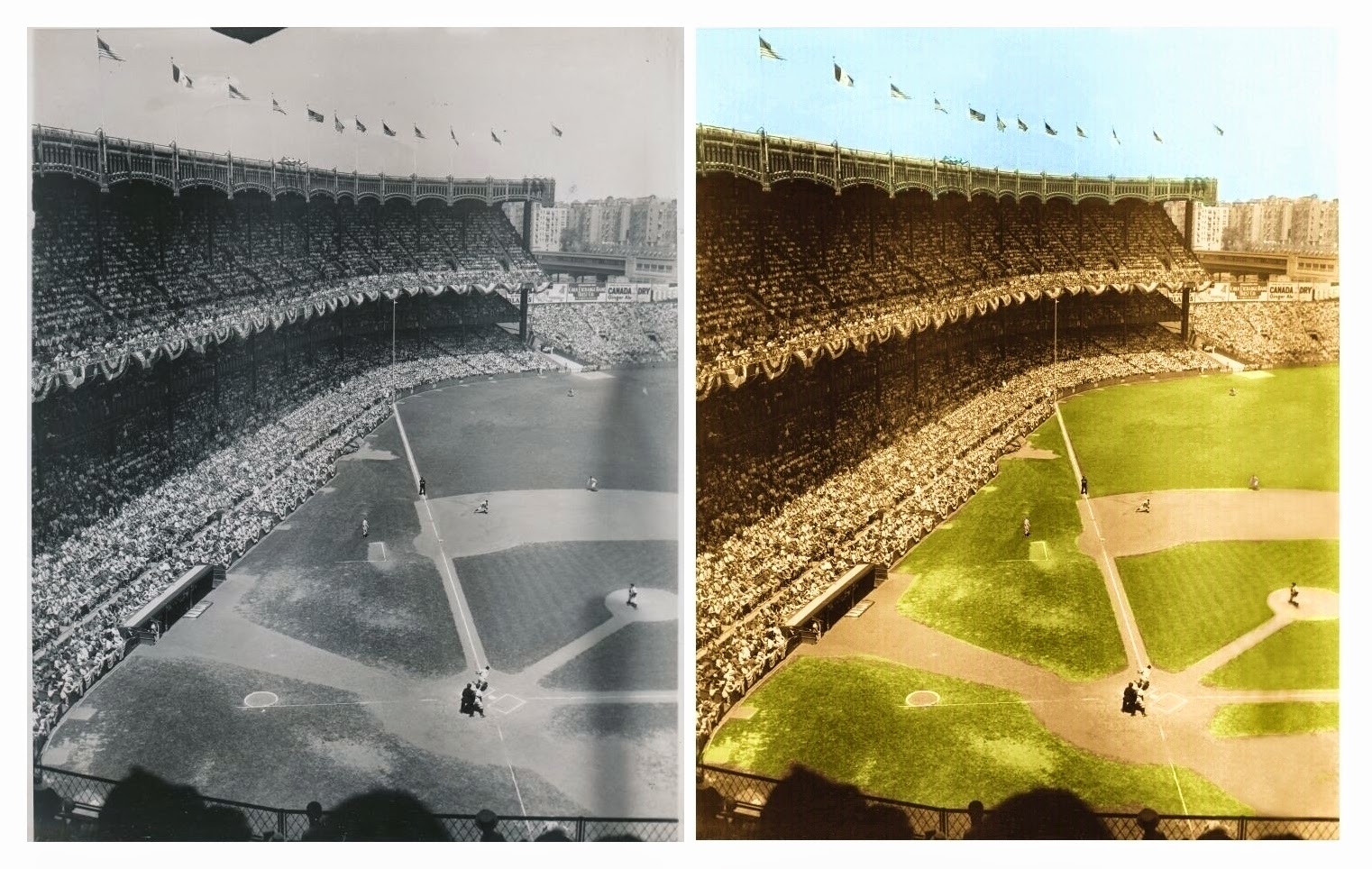 RFK Vs. LBJ: An Administration of Rivals

Looking back on it now it might of been a mistake for Lyndon Johnson who at the time in 1960, was the Leader of the Senate. Probably the most powerful person in Congress, to take the Vice Presidential Nomination from then Senator Jack Kennedy or have taken it under the conditions that he did. President Kennedy completely undervalued Vice President Johnson and pretty much treated him as nothing more them an emergency QB, someone who fills in when the President is unable to. And essentially gave the powers and responsibilities of today's Vice Presidents, to his brother the Attorney General Bobby Kennedy. Who was the 2nd most powerful member on the Kennedy Administration, even though his official power was much lower then that as Attorney General. What LBJ should've done is that I'll be your Vice President but under certain conditions. That it will be a real job, with real responsibility and authority, with my own offices and staff, that they work in coordination with yours. That I'm in on every Executive Meeting and have access to all the relevant information that you have. Which is similar to what Vice President Richard Nixon had under President Eisenhower and what every Vice President since Walter Mondale has had since.

I basically put more of the blame of the LBJ-RFK Rivalry on Bobby Kennedy, because of how he treated LBJ, when LBJ was Vice President. Treating him like an animal, a threat that LBJ is not really one of us and that he speaks for himself and not the Kennedy Administration. And a lot of what LBJ did to and said about RFK, was out of anger and the disrespect that RFK gave LBJ but neither man was innocent in this. They both had wrong impressions of each other and treated each other based on that.