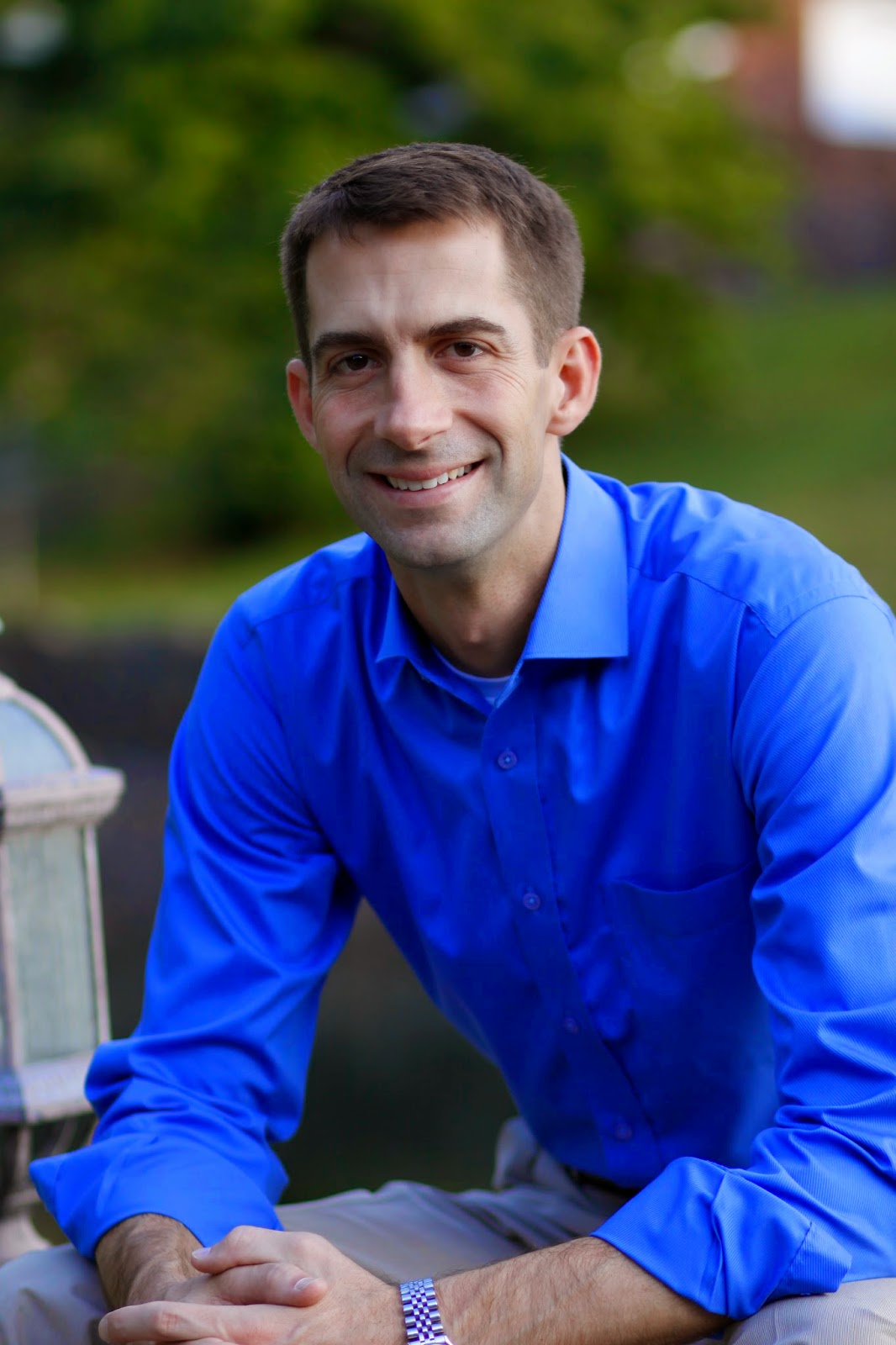 Even through Senate Leader Mitch McConnell is the strongest and most powerful Republican in Congress and that includes the Speaker of the House John Boehner, who outranks him in the U.S. Constitution, being a stronger leader than John Boehner is not much of an accomplishment. And even though Leader McConnell is effective at bringing Senate Republicans and Democrats together to resolve some crisis that Republicans generally in the House caused, he doesn’t control the caucus in the sense that he can prevent one of his radicals from making a dumb and irresponsible move. Like telling Iran that Barack Obama shouldn’t be trusted, to use as an example.

Hate is a very strong word and probably the harshest word short of calling someone a mass-murderer or something like that. So it’s not a word I throw around and only use when I mean it to describe how someone feels about someone else. And I’m not a mind-reader obviously. I’m also not God or George Washington, incase that isn’t obvious enough either, but just going off the available evidence at hand I don’t know how else to describe how at least a large faction of Congressional Republicans, including all forty-seven Republican Senators who signed this letter to Iran and how they feel about President Obama. Other than Mitch McConnell himself, because he and the President seem to actually be able to get along.

There use to be this tradition in Washington that you fight the other side or team all day and then shake hands and work out a deal and perhaps even have a drink with at the end of the day. But you treat your opponents as exactly that and not as enemies, which is different. You hate your enemies, but we’ve all had opponents at some point in life that we actually like. And perhaps became friends after we started competing against each other. But with a strong faction at least in the House of Representatives, you would think Barack Obama plays for the enemy. Meaning the terrorists that would like to attack America and authoritarian regimes that would attack Americans if they felt it was in their interest. And based on this Congressional letter from the forty-seven Republican Senators, they seem to believe the same thing.

There great reasons why President Obama is not asking for Congress to weigh in on a final agreement with Iran when it comes to Iran’s nuclear program.

For one, this is not a treaty.

Two, Congress will get to weigh in later not on Iran’s nuclear program, but whether economic sanctions on Iran will be loosened or ended based on the Islamic Republic’s behavior. Which is something that Congress gets to do anyway when it comes to sanctions and something the President needs Congressional approval for.

Three, a political reason, but just important as the others. Congressional Republicans won’t support any agreement with Iran that is anything short of surrender on Iran’s part. Which means Iran completely gives up their nuclear program, or there’s no deal. But the whole point of compromise and negotiation is that neither side gets everything that they want.

These Senate Republicans know that the Obama Administration knows that they meaning these forty-seven Senators won’t support any deal that is anything short of complete surrender on Iran’s part. And Senate Republicans also know they can’t stop the President from negotiating with Iran. So what they’re trying to do, which to me is at least borderline treason is to tell the Iranian Government that they not only don’t trust Barack Obama, but they don’t like him if not hate him. “And neither should you” meaning Iran, “because this guy can’t be trusted.” And it violates all forms of proper protocol and how Democrats and Republicans are supposed to relate with each other.