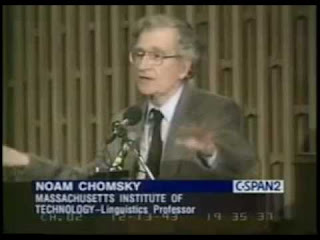 I believe we need a new definition for ‘Corporate Welfare.’ Because Corporate Welfare goes to people and company’s that are doing great. And don’t give anything in return for the Welfare that they are getting through taxpayers. That also fund Public Welfare for the people who actually need the Welfare. Perhaps they should just be called corporate subsidy’s instead which is actually a real term to describe Corporate Welfare, because that’s what it is. Giving money to people and business’s for doing their jobs essentially. Producing good and services for people to buy and use.

Public assistance which is really what this is about, are designed to help people with that actually need the help. Corporate Welfare to me is not Welfare, because it’s public assistance for company’s and individuals who are doing very well, which is a good thing. I’m clearly not a Socialist, but since they are doing so well, they clearly don’t need public assistance. And if we want to be a real capitalist economy, then let the haves support themselves and let’s help the have-nots become self-sufficient. And Welfare designed in a certain way that doesn’t make people dependent on public assistance can do that.

Posted by Derik Schneider at 3:08 AM 0 comments