I wouldn’t put the 1981 San Diego Chargers on the NFL Films list of teams that didn’t win Super Bowls, that would’ve and what they call Missing Rings. For the simple fact that they didn’t have a Super Bowl team, they had a Super Bowl passing game. But so did the San Francisco 49ers, Los Angeles Raiders, Washington Redskins all teams that had Super Bowl passing games. But all teams that won Super Bowls in the 1980s because they had Super Bowl teams. They all had great running games as well as great defenses so they didn’t have to score 30-35 points a game and get into shootouts to win.

Great are able to put up a lot of points, when their defense has a bad game, or when they are blowing their opponents away. that much it was because they were blowing teams. The Chargers at least of 1981 and look at their playoff games of 1982, 1980 and 1979 and when they became playoff contenders in 1978, they were a passing team without a great running game, at least at playoff time that struggled on defense in the playoffs as well. So I would put the Chargers in the level of the Miami Dolphins of the early and mid-1980s. Great quarterback and receivers, but not much else that stands out as being part of a great team.

I would put the 1981 Chargers on a list of teams that what would’ve been if they had a good defense as well. And then maybe we are talking about the 1981 Chargers like we are talking about the 1999 St. Louis Rams. A team with basically the exact same offense, but with a great running game as well and also one of the best defenses in the NFL in 1999. What Air-Coryell was, is basically what I call the Spread Vertical Offense. Where basically everyone on offense except for of course the QB and offensive line, are receivers and targets in the passing game where you throw the ball to everyone all over the field.

Forcing the defense to cover the whole field, but where there’s at least one deep option on every pass play sending at least one corner back to go downfield. And hopefully a safety as well leaving the rest field open to other players for the QB to get the ball to. The problem with the Air-Coryell version of the SVO is that it was a warm dry weather offense. That once the weather goes bad, the Chargers running game wasn’t good enough to pick up the slack for the passing game struggling. When the defenses know that you have to run the ball.

The reason why the Chargers lost the 1981 AFC Final to the Cincinnati Bengals in what’s known as the Freezer Bowl, horrible football weather is because the Bengals were a big running team that got their big pass plays off of play-action with QB Ken Anderson. That were better defensively and a tougher team than the Chargers and well-suited to win in bad weather. The Chargers were too single-dimensional, too reliant on the passing game to win. With not enough of a running game and defense to pick up the slack when the passing game was off. 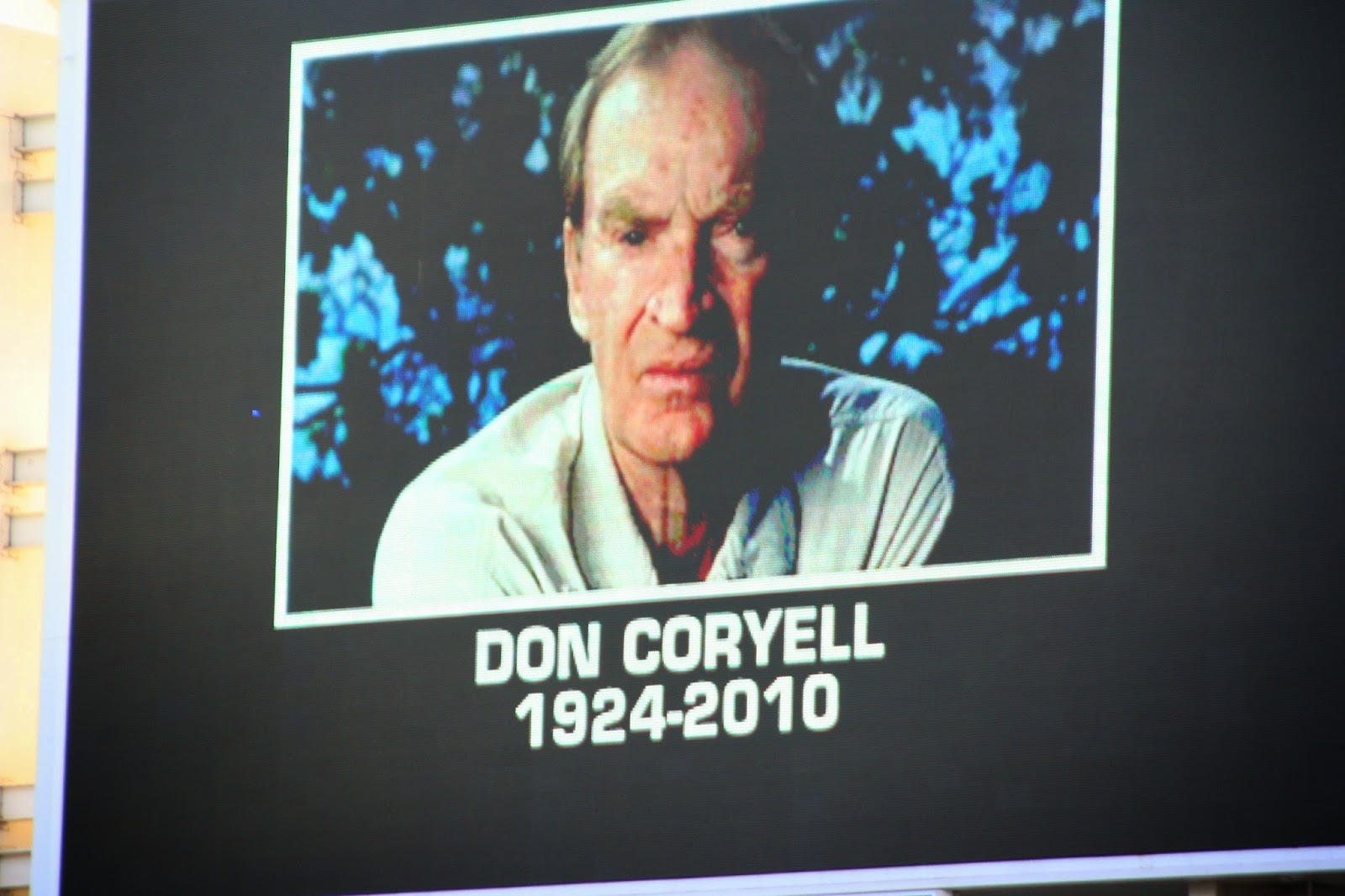 Posted by Derik Schneider at 12:26 AM 0 comments