Washington's Backward Retirement Policy: So Wrong, and Yet So Easy to Fix - James Kwak - The Atlantic

The best way to have more retirement-security is through better economic and job-growth with more Americans working. Falling unemployment and rising wages more Americans have the resources to save what they need to plan their own retirements. Rather then government or their employer trying to do that for them which is really what individual-freedom and responsibility is about. Eliminate the middleman or middle women put the power and responsibility with the individual. If we accomplished this what would happen. More people working, more people making money instead of collecting money. More people making more money, more people with the resources to plan their own retirements,  less people in need of. Social Security once they are eligible for it just to pay their bills in their retirement years. More people using their Social Security income like a senior citizen uses their income from a part time job that they have to. Keep themselves busy but actually not needing that job to pay their bills.

As far as pensions are concern I've already blogged this before but I'm for a version of what's called Social Security Plus. The base of Social Security staying in place and not privatized but where workers would have the option to create a new personal retirement account for themselves. That they would be able to put money into separate from their base payroll tax that would be matched by their employer and. Would be tax free in both cases that they would have the option to invest their PRA funds on their own. Like in stocks or in a business and be able to keep whatever they make from those investments but also. Be personally liable for whatever losses they may have as well. But since they now have the funds to make these investments, they should have the knowledge to know what are good investments and what. Are not and be able to make these decisions for themselves rather then their employer or government doing that for them.

We do not need less freedom for the people and more power for the government for our own good. To save Social Security or have a better retirement-system in America but we need more people working. And more people making more money and the ability to make these decisions for themselves.
Posted by Derik Schneider at 11:41 PM 0 comments

Links to this post
Email ThisBlogThis!Share to TwitterShare to FacebookShare to Pinterest
Labels: Workers Bill of Rights


Dick Engberg with a real good intro here. Not his best, but I believe he was one of the better announcers at the intro. Because of his voice, his passion for sports, perhaps especially football and he knew what he was talking about as well. So he brought a realness to his work. As far as this game, I wish I could’ve found something more than just this intro, but this was all that was available at this time. But the Raiders-Chargers AFC Final was a classic matchup of a very good and talented, well-coached intelligent team in the Raiders. Against a very explosive offense especially in their passing game in the Chargers. Who also had a good running game, but never played enough defense to get actually get to a Super Bowl. And still have only been to one Super Bowl in their entire history. 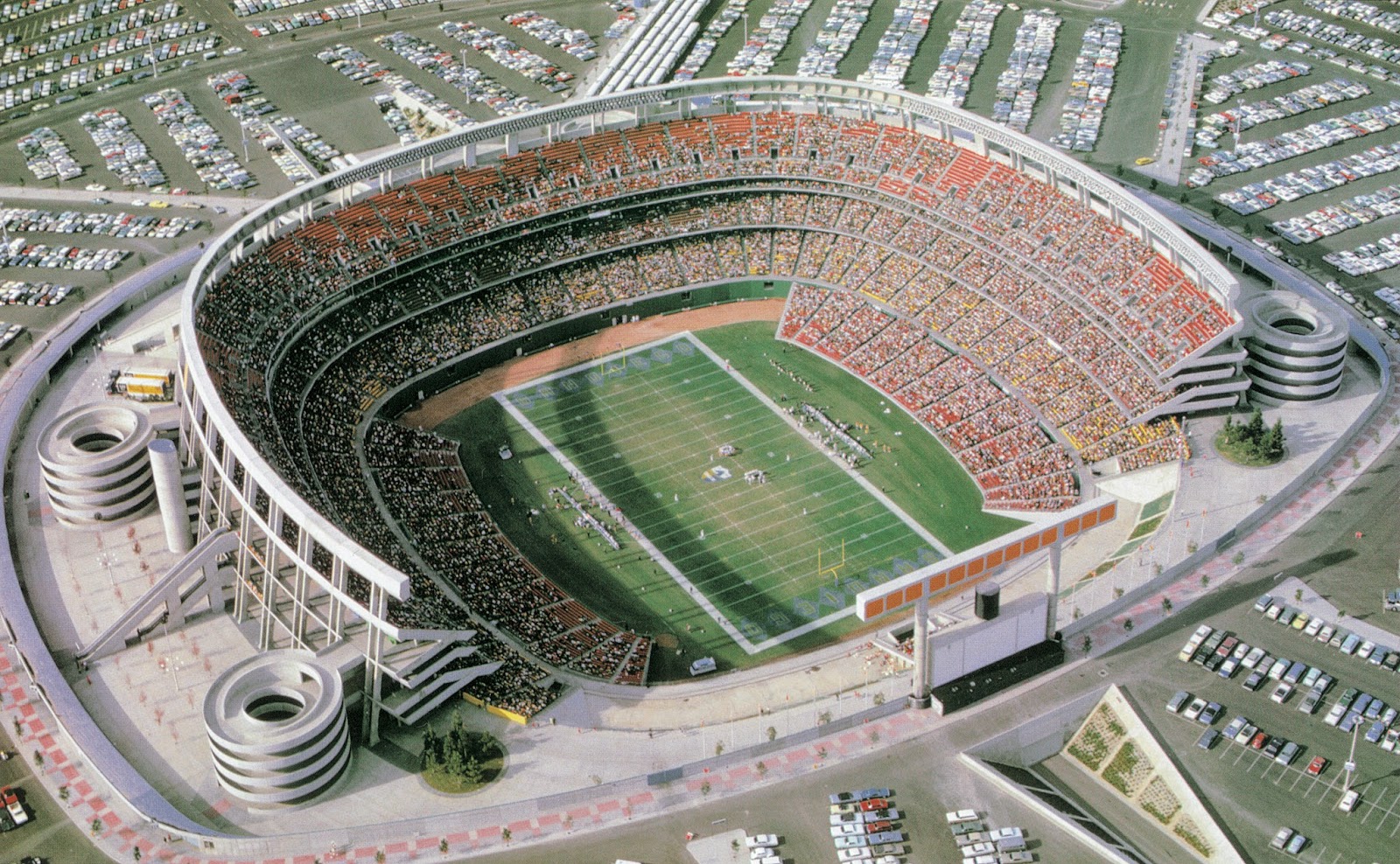 Posted by Derik Schneider at 1:08 AM 0 comments

I’m glad to see MSNBC produce an editorial in favor of socialism, because it goes to my overall argument of how far to the left of American liberalism that they tend to be and represent more of the McGovern wing of the Democratic Party. Or the Democratic Socialist Party or Green Party, than they do Liberal Democrats. But having said that I’ll give credit where credit is due. And give Larry O’Donnell (as I call him) credit for when he says that Margaret Thatcher didn’t eliminate British socialism as Prime Minster of the United Kingdom.

But what Prime Minister Thatcher did was simply reformed socialism by getting rid of the sad socialism in the British economy and government. By privatizing industries and requiring people who can work and take care of themselves, to actually do that for themselves and nat be able to collect public assistance indefinitely. But left the Socialism that works in Britain as it has to do with their welfare state like their National Health Service. But things like government spending went up when she was Prime Minister and never had to deal with an opposition controlled Parliament, which is what American president’s have to deal with on a regular basis.

Even though the United Kingdom has a Conservative Party and a Labour Party, they are basically divided between two Socialist parties ideologically. At least how they would look in the United States. With the Conservative Party looking like FDR New Deal Progressive Democrats. Big believers in central government and the welfare state to take care of people. But also big believers in a strong national defense, a robust internationalist foreign-policy, strong law enforcement, rule of law, tough on terrorism and so-forth.

Things that McGovern Progressive Democrats in America today who are different from the FDR Democrats, tend not to be in favor of. Except as it has to do with the welfare state and the big central government. So Maggie Thatcher looks pretty conservative by British standards, but Britain is essentially a Socialist state whether the Conservatives or Labour’s are in power and they do not look very conservative in America.

Posted by Derik Schneider at 12:38 AM 0 comments