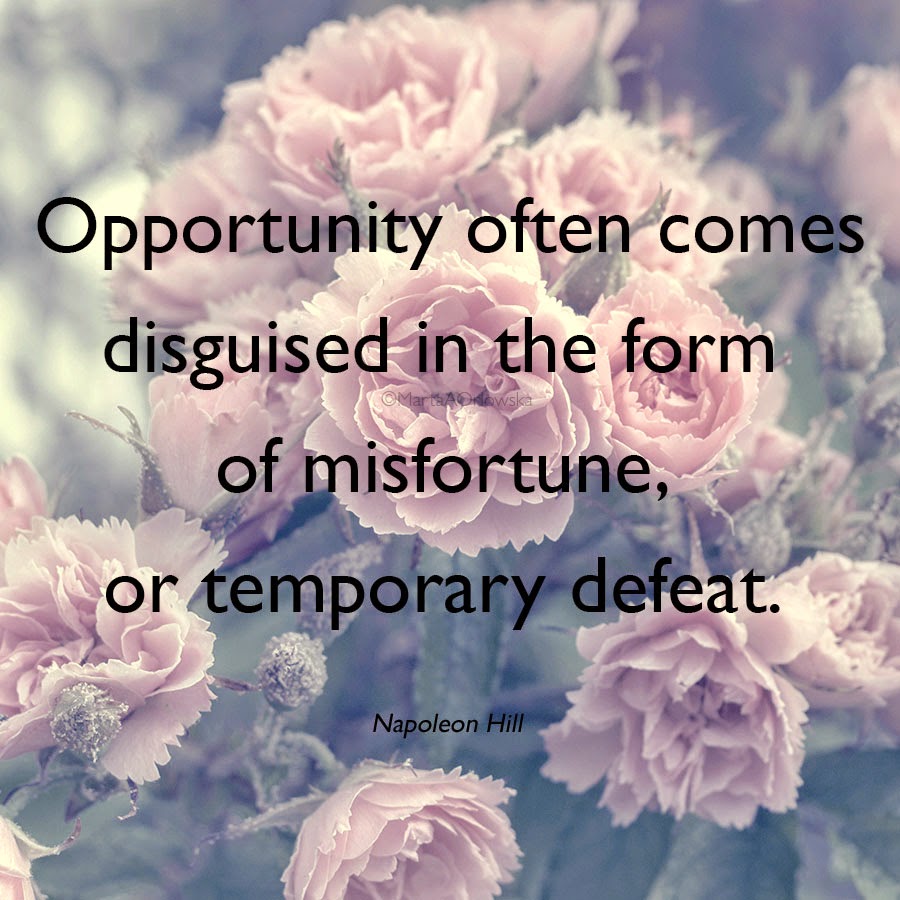 I like where David Brooks went with his column today and what I like most about being a blogger, the ability to read so much in one day and then be able to blog what I think of what I read. What David Brooks called the Whig Tradition of using government to empower the less-fortunate to be able to move up the economic scale, is the New Democratic Tradition which in large part is what this blog is about. That just doesn’t go back to Bill Clinton, but take it back to Jimmy Carter or even go back to Jack Kennedy, or even if you want to go back to Wendell Willkie even though he was a Republican. But politically in this New Democratic liberal tradition of using government to expand economic freedom.

And where I also agree with Mr. Brooks is that this is the real economic agenda that President Obama should be pushing. And push it as hard as he can knowing that he probably won’t get much legislation out of this current divided Congress, or even the next Congress. No matter whose in charge of the House and Senate. But to push it to get as much as he can accomplished, but also to help mobilize the country behind the next agenda for the next president especially if we have another Democrat. And issues that President Obama could push as ex-President Obama in his foundation or whatever type of organization he’ll have post-Obama presidency.

Now to talk about the Opportunity Society. Forget about the New Deal or Great Society, City on a Shining Hill, Contract With America or Compassionate Conservatism. What the Opportunity Society acknowledges is that as great of a country that America is with all the freedom and so-forth, not enough Americans have access to that freedom the ability for one to be able to take care of themselves and their families and put money away for themselves and their kids. That for too many Americans especially on the bottom steps of the economic ladder, they live in a stagnant society without hope and the tools to move up the economic ladder.

What the Opportunity Society says is that government isn’t too big or too small. Doesn’t even really take a position on that when it comes to the economy and economic freedom. But that the resources that is had are not used in the right way and not used effectively enough so as many Americans as possible can take advantage of those tools to get themselves the skills that they need to live in economic freedom with the ability to live their own lives. From what you get from economic Conservatives is that government is too big and taxes too much. And rarely if ever gives out specifics. And what you get from let’s say Progressives is that government is too small and taxes too little. With a lot of specifics and things that Americans tend not to want to pay for.

With the Opportunity Society it is not much resources that is the issue. But how that money is spent. And sure I would like to spend more on job training for low-skilled adults. And more funding from the federal level for low-income communities when it comes to public education. And I would like more money spent on infrastructure so more communities have the tools that they need to be successful. But these things mean nothing if that money is not spent well. And what I really want to do is use these resources so the people who need it get the resources they need to get themselves a good education. So they can get themselves a good job and live in economic freedom.