The Tale of Two Cities, one city looks like a paradise, perhaps like downtown Washington or New York in the summer time. And the other city looking a place that you would only send your worst enemies to. Perhaps North Baltimore, no offense to Baltimore, I love that city, but parts of it are a living hell. Or Compton Los Angeles perhaps would be another example of an urban hell. Or rural America, where as Governor Cuomo said people there still live in shacks and trailer parks, go without indoor plumbing and even air conditioning and heat. Why, because they can’t afford those things, they can’t afford to live in an apartment.

Ronald Reagan’s City on a Shining Hill, sure if you were already doing well before he became President. And there were also unemployed Americans who found good jobs before the 1984 presidential election in time of course to reelect President Reagan. But how about the rest of the country that was still living in poverty. And the millions of Americans who now found themselves homeless in the 1980s or living in prison. Thanks to President Reagan closing down mental institutions and cutting people off public assistance who couldn’t get themselves a good job. And of course the escalation of the War on Drugs in the 1980s.

Governor Cuomo wasn’t playing class warfare in 1984. He was stating some inconvenient facts for the Republican Party and America in general and without him and his big microphone, those facts don’t get heard then. Sure others would’ve stated them, but not as many people would’ve heard them and they wouldn’t have been stated as intelligently and clearly as someone with the intelligence and communications ability of a Mario Cuomo. And as a result wouldn’t have gotten played over and over by the media and others. So this was a great speech and a perfectly timed speech by one of the best speakers ever. 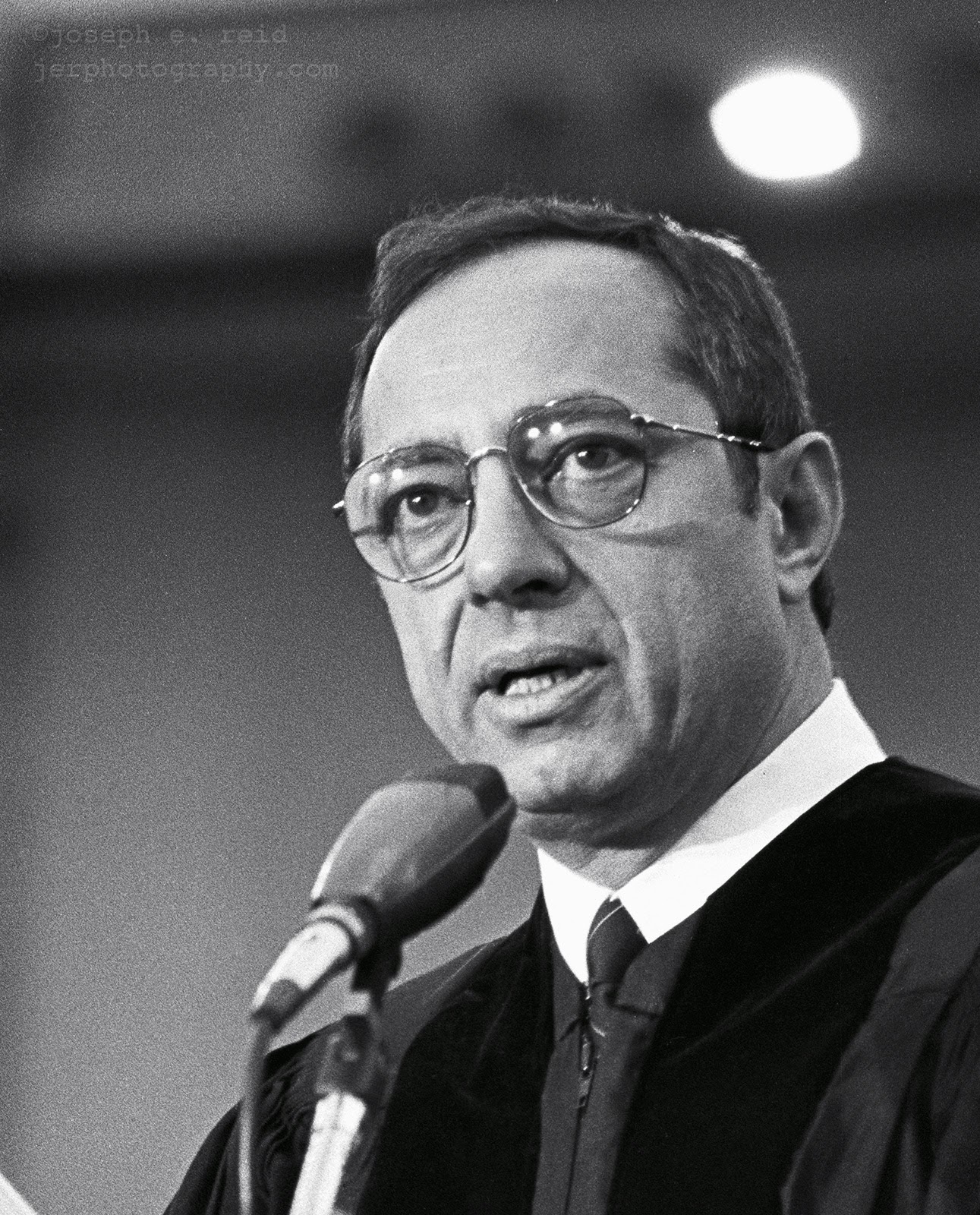 Posted by Derik Schneider at 1:30 AM 0 comments