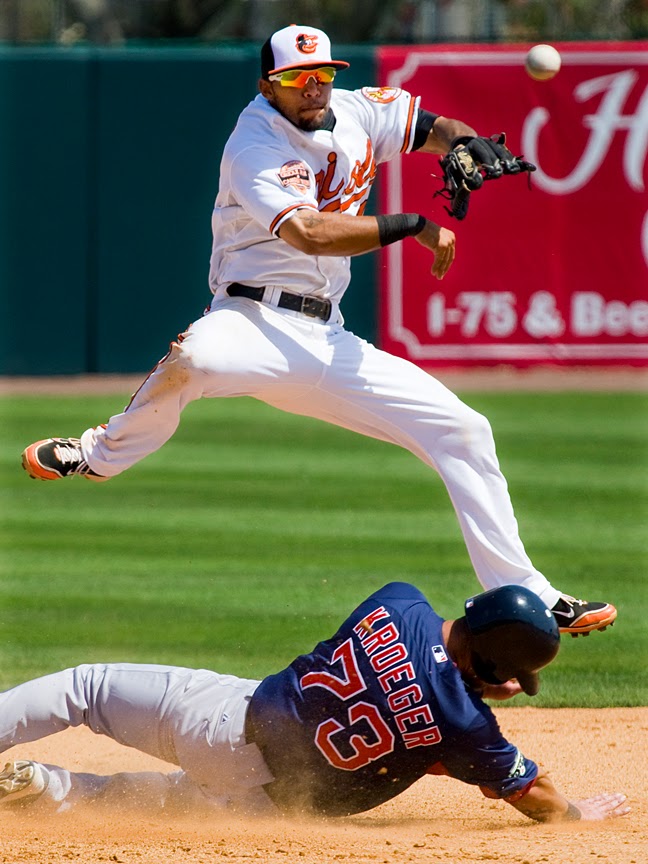 This post was originally posted at FRS Daily Journal on WordPress

I wish the Orioles only had two questions going into the 2012 season. And then maybe I would feel somewhat optimistic about them. But I see a team that not only doesn’t have a leadoff hitter going into the season, or a cleanup hitter, but doesn’t know if 1B, 2B or, 3B or LF will come through this season either. None of the players at those positions, except for maybe 3B Mark Reynolds are proven Major Leaguers. And that’s just the batting lineup, as far as the players in the field. Who’s going to be the full-time DH, or they even going to have on. The Orioles don’t have a true ace starter or a consistent closer.

C Matt Wieters, SS JJ Hardy RF Nick Markakis, probably the Orioles best all around player. CF Adam Jones are all proven Major Leaguers and could make the All Star team. Its not that the Orioles lack talent, because they have a lot of good young talent. But after their proven players, you go to guys like LF Nolan Reimold and 1B Chris Davis, players that the Orioles are going to depend a lot on, at least at the start of the season. Who have yet to proven they are solid everyday Major Leaguers. They have a lot of young talent on their pitching staff, but again none of them are proven yet.

2012 I’m afraid is going to look like every season since 2007. Where the Orioles look decent on paper with a lot of young talent. Show signs of promise for the future, but where they are buried in dead last place. Because they don’t have enough proven talent to be consistent winners.

Posted by Derik Schneider at 12:24 AM 0 comments