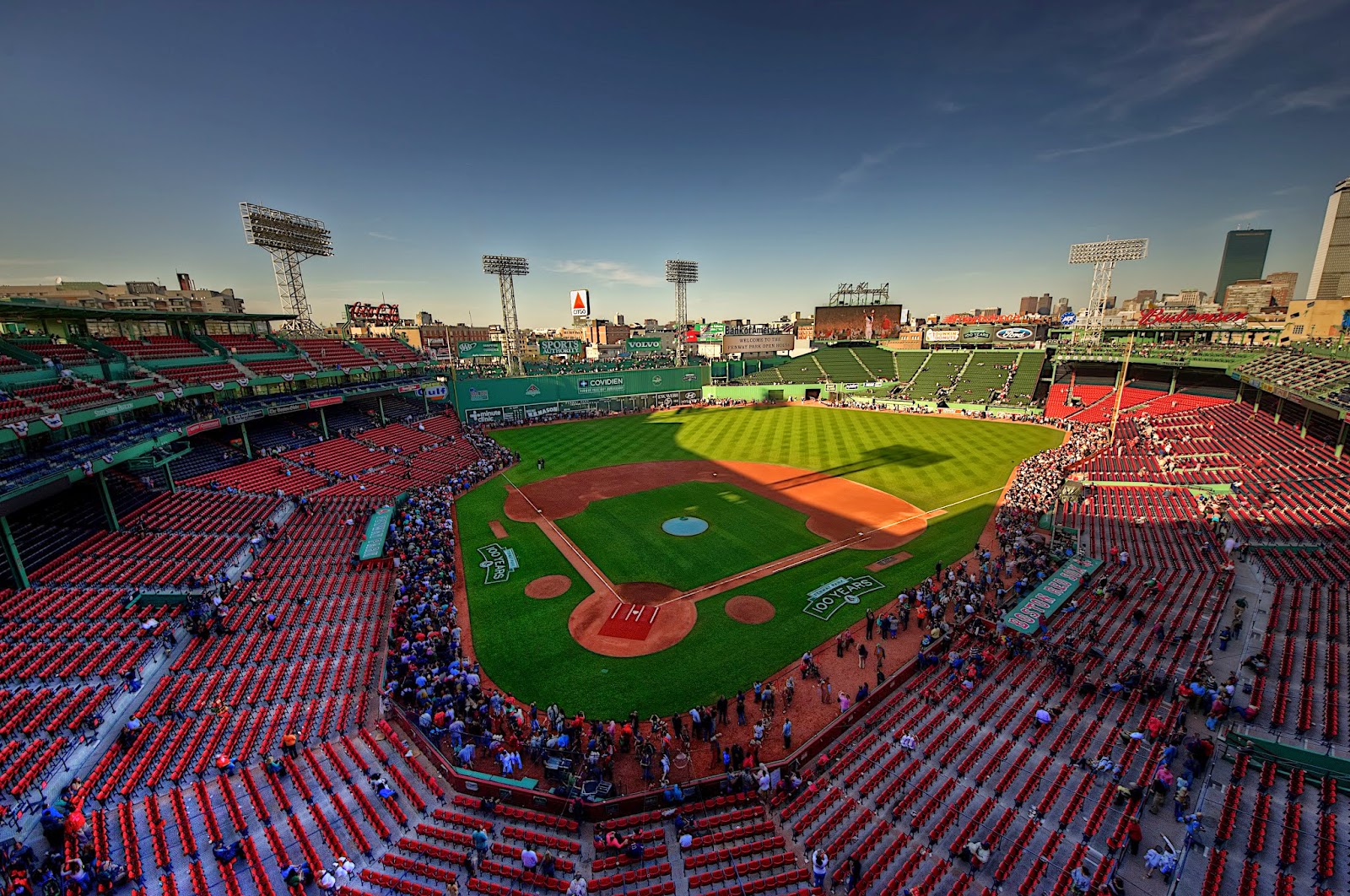 This piece was originally posted at FRS Daily Journal Plus

What I’m about to blog, is no way to sound like a damn Yankees fan. Because I’m not trying to bash the Red Sox, I’m a lifelong Orioles fan. And not a fan of either team, the Yankees and Red Sox. And they are the Orioles top two rivals. But you would think when celebrating the 100th Birthday of what I believe is the greatest of the classic ballparks in Major League Baseball, you would bring your A Game, bring your best. Especially when facing your arch-rival in the New York Damn Yankees.

Red Sox starting pitcher Clay Buchholtz did that. Only giving up one run over six innings. The Red Sox batters gave Buchholtz a 9-0 lead and Red Sox manager Bobby Valentine pulls Clay Buchholtz, to bring in the Red Sox bullpen. The bullpen thinking it must be their off day, or they were throwing batting practice to the Yankees or were still drunk from celebrating the Fenway 100th Birthday. This is Boston, that is possible and no that wasn’t an Irish joke, but a Boston joke.

The Red Sox bullpen giving up, count them fifteen runs over three innings. Represents the ultimate of chokes and again we are talking about the Red Sox. So that’s saying something, for a regular season game and the Red Sox fans and Fenway Park deserved a hell of a lot better.