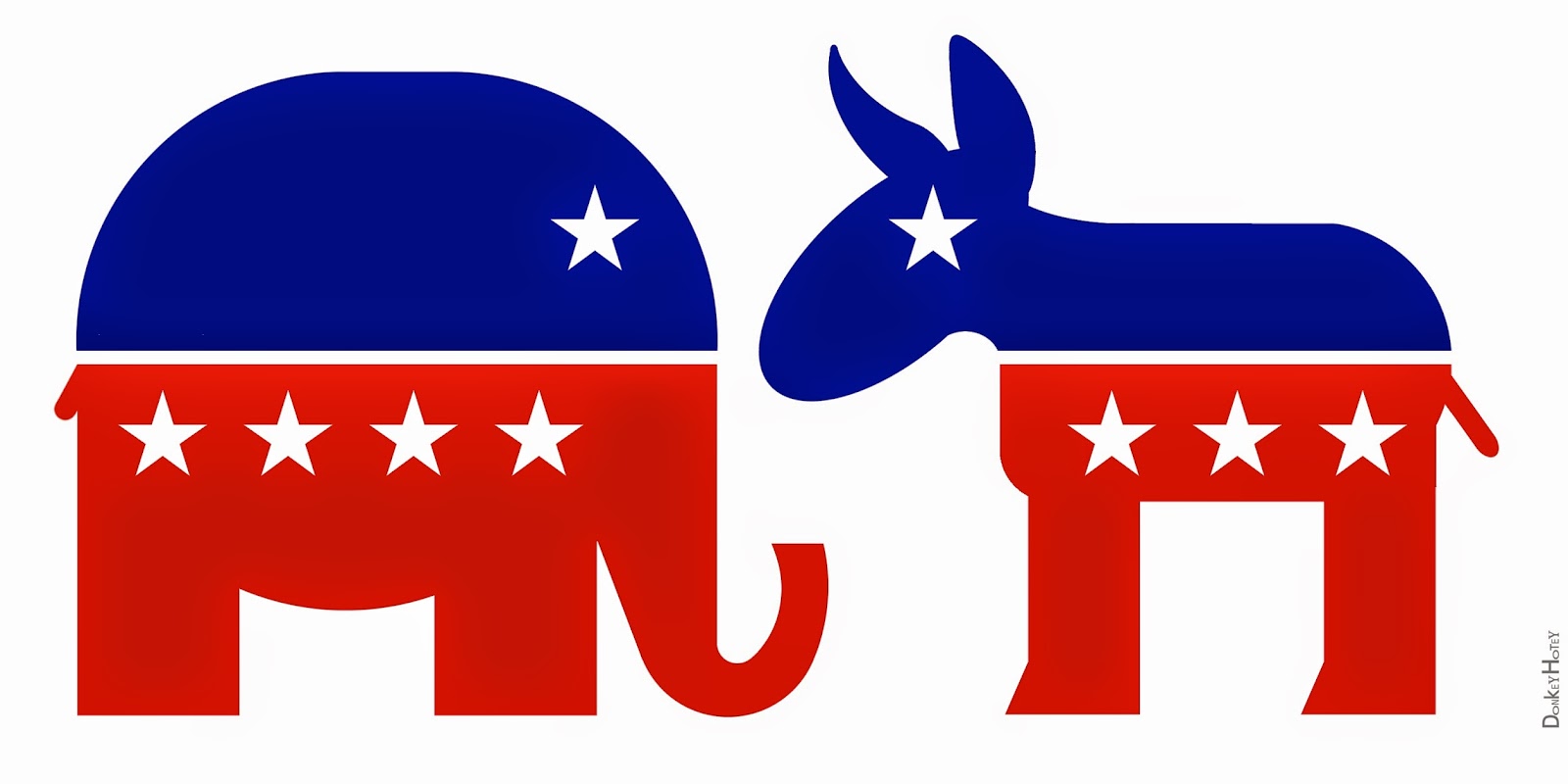 
When Republicans took back control of the House of Representatives in 2011, thanks to the Tea Party, the Republican right-wing had all the momentum when it came to economic policy. As well as fiscal policy when it came to the debt and deficit and had the public behind him. Especially going up against a Democratic President in Barack Obama who was up for reelection a year later, who wasn’t very popular at the time with the economy going through low economic growth and high unemployment.

Which are obviously bad signs for an incumbent president to be facing who was elected with fifty-three percent of the popular vote. But that started to change by the summer of 2012 with a very divided Republican Party not able to find a presidential nominee that could unite the party, plus a poorly run presidential campaign by Mitt Romney and a strongly run presidential reelection campaign from President Barack Obama. Who made the 2012 elections a choice between the Democratic economic vision and the Republican Tea Party economic vision.

We are now with a new Congress, but with basically the same players in charge. With a Democratic President Barack Obama, with a stronger Democratic Senate led by Leader Harry Reid and with a Republican House with smaller numbers, but still with John Boehner as Speaker of the House. But again with another mid-term election with the control for Congress in play, I still believe in both chambers, but definitely the Senate is at stake with a strong possibility of even if Democrats retain control of the Senate, it could very well be with smaller numbers than their 55-45 margin right now.

And with House Republicans in a solid position to add to their sixteen seat majority. But I believe the party that best communicates and economic message that can win a majority support of the country, will decide who runs Congress next year, or will we still have a divided Congress. And that is assuming that the Affordable Care Act is working normally by then without the same problems. Or any new ones which is not a safe bet, but there is a realistic possibility that voters won’t make ObamaCare the issue by November.

The Democratic path to victory which at this point may mean just holding the Senate whatever happens in the House which I believe they are still the favorites to do, with how they are protecting Montana, West Virginia and Louisiana and with possible pickups in Kentucky and Georgia, is to make the 2014 elections about the economy. And say this is their vision for how the American economy moves forward and why Congressional and gubernatorial Democrats should be elected and reelected. And this is the Republican vision and why their’s is better.

And the Liberal Democratic economic vision should be about not trying to run the economy, or the economic, or personal affairs of Americans. But using government to empower Americans who need it to be able to live in economic freedom. And how things like infrastructure investment, a national energy policy built around using all of America’s energy resources and comprehensive immigration reform and a minimum wage increase benefits all of Americans so none of us would need government to take care of us.

President Obama has already done a very good job of communicating this message or a message very similar this to the people. With his build the economy from the middle out theme. The problem is Congress and not being able to get any of it acted on for the most part. Because with a Republican House and a strong Senate Republican minority. And that is the problem right there that Democrats as a party incumbents and candidates haven’t done a very good job of getting behind that message making these elections a choice. And 2014 will be another opportunity for them to unite and take on the Republican Party with a unified economic message.

Posted by Derik Schneider at 12:54 AM 0 comments