George Carlin is arguing that Americans don’t have freedom of choice as far as things that matter. Yet we as Americans make both personal and economic choices everyday. And so did George Carlin when he was alive and I wish he was alive today. But he made real consequential choices about his life everyday. Like what he would talk about in his monologues, or should he go on the Tavis Smiley Show to use as examples.

Americans make real consequential choices everyday about what we eat, what do we wear, when do we wake up, what to do in our free time, who we want to befriend and get involved with romantically. And as we are becoming more liberal and libertarian as a society, we are getting more power to decide what we should do with our money. Like should we gamble or not purchase and use marijuana or not. Gays are being able to decide should they get married or not.

Perhaps what George Carlin and excuse me for trying to get into his great head and great brain, but maybe he was saying what Americans really have now are fewer choices with what we can do with our own money. Since we now have such large multi-national corporations. That we have less competition now with so much financial power in the hands of a very few. And we have less choice economic choice from that perspective than we use to. And that would be a very fair point. 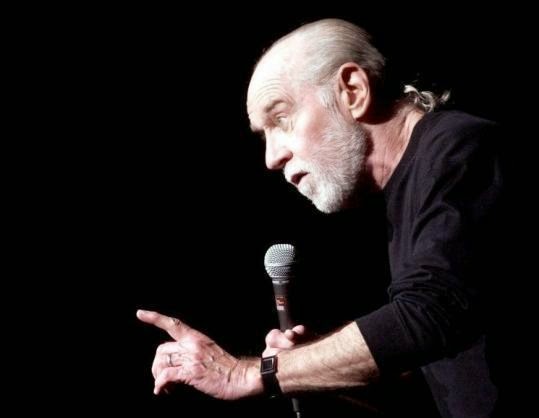 Posted by Derik Schneider at 1:01 AM 0 comments 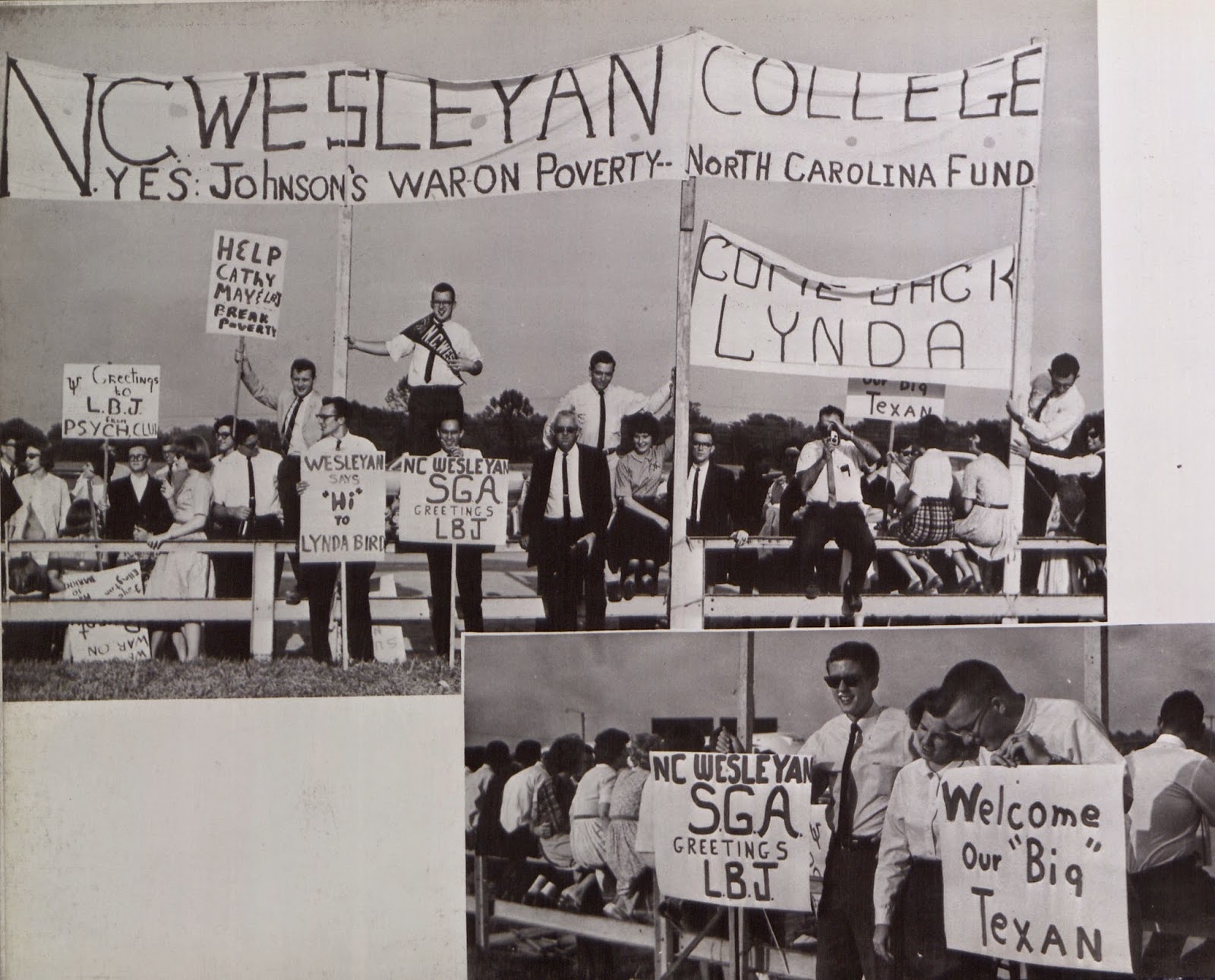 
I agree with Sharon Parrott from the Center on Budget and Policy Priorities that there has been some real success in the so-called War on Poverty in America, but there is still a lot of work to be done. And I believe that is sort of the obvious answer. But if CBPP was a partisan political outfit and not a real think tank especially coming from the Left, they wouldn’t have admitted that. And that is why I respect CBPP because they are a real think tank.

CBPP is like what the American Enterprise Institute is for the conservative-right. CBPP is for the progressive-left a real think based on analyzing facts and not trying to make facts look as positive as possible for your side. Which is what partisan think tanks does for Progressives. And The Heritage Foundation does for the neoconservative right in America. The difference between think tanks and political action groups.

The War on Poverty in America and by the way if it isn’t obvious enough, the War on Poverty is not a real war and I hope that isn’t a newsflash for anyone. Wars involve military’s, combat, deaths obtaining land and so-forth. The so-called War on Poverty launched in 1964 by then President Lyndon Johnson end goal was to eliminate poverty in America. And not by fifty-years, but even if the goal was by year fifty and I can guarantee you the original goal wasn’t to eliminate poverty within fifty-years.

But if he original goal to eliminate poverty on this scale alone, it has been a failure. We’ve gone from having a poverty rate by 1968 of twenty-five percent to now somewhere around twenty percent today with all that trillions of dollars being spent on it. For African-Americans they went from fifty-percent of people in poverty to today of thirty-percent. And these aren’t from partisan right-wing sources, but from the U.S. Census Bureau.

Because we still have a very high poverty rate compared with the rest of the developed world, that is not all the fault of the War on Poverty. We had the Great Deflation of the 1970s a real bad decade for our economy that included two bad recessions. 1974-75, and again in 1979-80 and then another bad recession in the early 1980s.But the rest of the 1980s and the 1990s were very good and then we of course are off to a horrible start in this century when it comes to economic and job growth.

But the so-called WOP does deserve some of the blame because of how it was designed. What they basically said was “lets give some people with very little a little more and not much hope for a future outside of poverty.” And then say, “if you add up all of their cash benefits, they technically do not live in poverty”. When of course that is not true, because unless you are retired and on Social Security, if you do not make enough money to pay your own bills, you live in poverty.

If you are familiar with my earlier posts about poverty in America, you know I’m about yes short-term cash assistance so these people can pay their bills in the short-term. But long-term I’m about job training, education and job placement in good jobs. So these people can get themselves out of poverty all together. And better economic and job growth for everyone else, has to be part of that package or good jobs for our less-fortunate won’t be around at all.

Which I why I would like to see a new national campaign to defeat poverty. And 2014 may not be the time to launch it with so many middle class Americans struggling. Saying “hey what about me I work for a living, that is for the people who still have jobs”. But that is basically what we need that is about short-term cash, assistance, education and good jobs.

Posted by Derik Schneider at 12:50 AM 0 comments